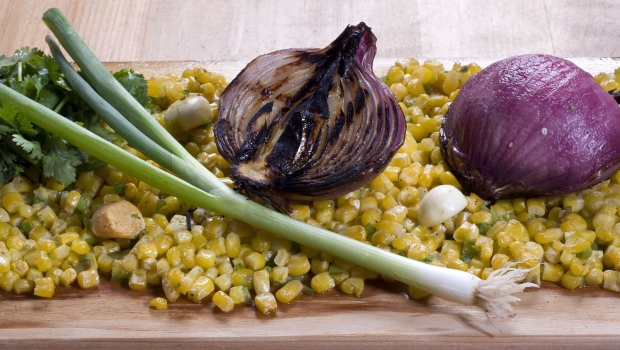 TORONTO — The Public Health Agency of Canada says an additional 49 Canadians have become sick due to an ongoing salmonella outbreak linked to red onions from the United States.

The agency wrote in a news release that as of Sept. 14, a total of 506 have become ill as a result of the outbreak, primarily in Alberta and British Columbia.

The PHAC also investigated two deaths potentially associated with the outbreak, but both were found to be unrelated.

PHAC is urging Canadians to avoid all onions imported from Thomson International Inc. and to avoid eating any onions if you are unsure of where they came from.

The agency adds that there is no evidence to indicate that onions grown in Canada are part of the outbreak. 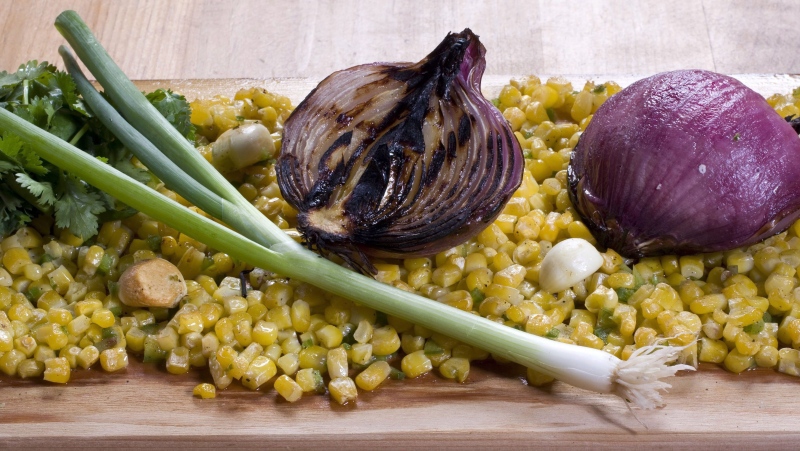