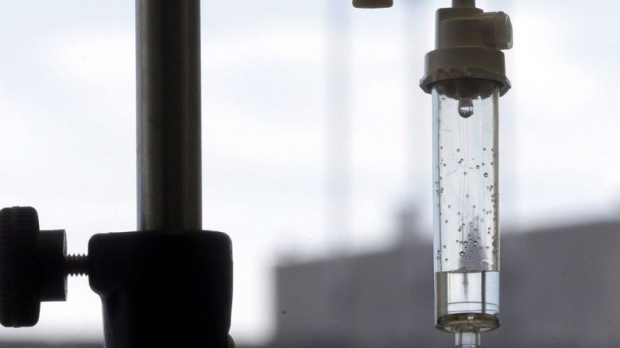 Delaying cancer treatment by just a month can put patients at a sharply greater risk of dying, according to research published Wednesday, the latest to sound the alarm over the coronavirus pandemic’s impact on other health conditions.

Treatment delays happen in normal times, but the spread of COVID-19 has caused unprecedented disruption to health-care services.

In a new study published in the BMJ medical journal, researchers in the U.K. and Canada found that delays in treatment — whether for surgery, radiotherapy, or other treatments such as chemotherapy — for seven types of cancers had a significant impact on patient mortality.

“There has never been a systematic attempt to look at all the evidence on what delays in different types of treatment mean for cancer patient outcomes,” said co-author Ajay Aggarwal, a clinical oncologist and Associate Professor at the London School of Hygiene and Tropical Medicine.

“Because we know this is happening to cancer patients during the COVID-19 pandemic it is essential to understand the real impact.”

The study found even a one-month postponement could mean a patient had a six to 13 percent higher risk of dying. The longer the wait for treatment, the higher the risk.

The authors described the findings, based on dozens of international studies published over the last two decades, as “sobering”.

The research suggests that “for the majority of the major cancers and treatments there is no ‘safe’ treatment delay”, Aggarwal told AFP.

Researchers estimated that a delay in surgery of 12 weeks for all patients with breast cancer — during Covid-19 lockdowns and their aftermath, for example — would, over the course of a year, lead to 1,400 excess deaths in the U.K., 6,100 in the United States, 700 in Canada, and 500 in Australia.

Many hospitals with major coronavirus outbreaks were initially forced to postpone non-emergency procedures to avoid putting patients at risk.

In Britain, the researchers said a number of conditions were considered safe to be delayed by 10 to 12 weeks, including all colorectal surgery.

He called for urgent measures to tackle backlogs and the use of alternative treatment methods for patients, such as “shorter but equally effective radiation therapies”.

Researchers based their calculations on analysis of 34 studies, with data on procedures for cancers of the bladder, breast, colon, rectum, lung, and cervix, as well as the head-and-neck.

Overall, they found that a four week delay in surgery increased the risk of death by six to eight percent.

There were even greater negative impacts for stalling other treatments, with a four-week postponement of some systemic treatments for colorectal cancer linked to a 13 percent increase in the risk of death.

Responding to the study, Justin Stebbing, Professor of Cancer Medicine and Medical Oncology at Imperial College London, said it was important to balance COVID-19 risks with those associated with delays.

He added that research he co-authored this month in the Journal of the National Cancer Institute suggested that hospitalized COVID-19 patients with cancer had a sharply higher fatality rate than those without cancer.

“This is a very complex, evolving and difficult situation as we clearly need to protect vulnerable cancer patients from COVID-19,” he said in comments to the Science Media Centre.

Ongoing research has suggested pandemic lockdowns earlier this year saw a slump in emergency room visits for things like heart attacks and strokes, while world health bodies are alarmed by the impact on the fight against HIV, malaria and tuberculosis.

In a study published in August in the journal JAMA Network Open, researchers found the number of cancers diagnosed weekly in the United States fell by almost 50 percent during March and April compared to recent averages. 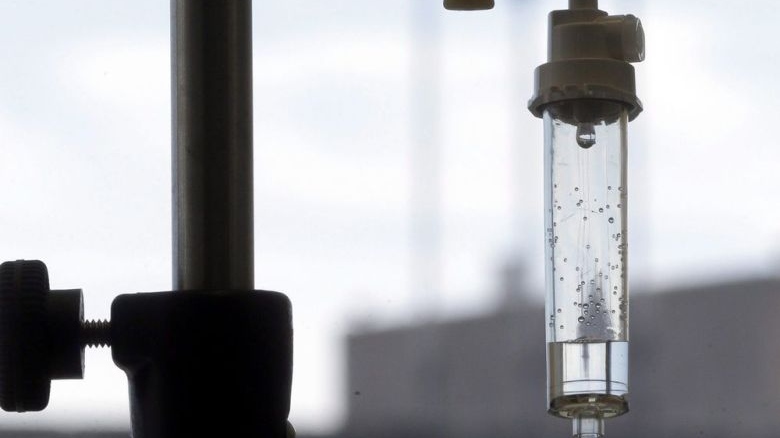