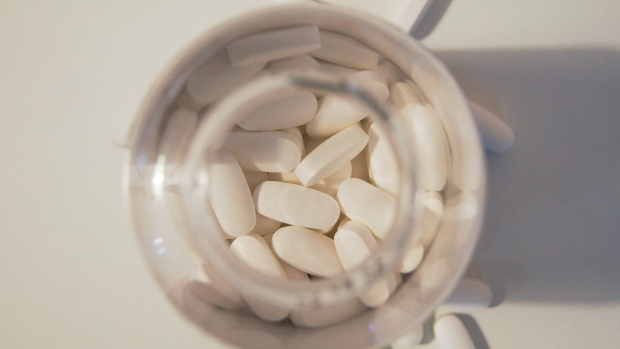 TORONTO — A Dutch man who could not move or talk for eight years due to a serious brain injury spontaneously started to chat with his family for a temporary period after being administered a sleeping pill, according to a case report.

Doctors say the 37-year-old man – identified in the report only by his first name, Richard, was first hospitalized at age 29 after due to a serious lack of oxygen that was caused by his choking on a piece of meat.

Following a slow recovery, doctors noticed that Richard had a diminished degree of responsiveness. He seemed awake, but showed no reaction or voluntary movement and made no efforts to eat or drink.

He was later transferred to a nursing home, without a formal diagnosis explaining his state. According to an exploratory report on the man’s condition, eight years had passed without any improvement.

Eventually, a new nursing home physician with experience in hyporesponsive disorders took over the man’s treatment and performed a neurological examination to determine what kind of care he needed.

“It was clear that Richard saw and heard us,” Willemijn van Erp, an elderly care physician and researcher at Radboud University Medical Center said in a statement. “But because of his brain injury, he was barely able to respond to us.”

Upon assessment, the patient showed “a complete lack of voluntary movement (akinesia) and absence of speech (mutism).” Richard was wheelchair-bound and “entirely dependent on nursing care for all daily activities, including the need for enteral tube feeding,” the report says.

After a consultation with his family, the nursing home physician administered a single dose of zolpidem, a medication that is primarily used for the short-term treatment of sleeping problems. It is sold under the brand name Ambien, among others.

According to the report, “Within 20 min the patient started communicating spontaneously, asking the nurse how his wheelchair was to be operated and requesting fast food. He managed to walk while being supported by the staff and phoned his father, who had not heard his son’s voice for years.”

Doctors say the man was cheerful and alert despite having retrograde amnesia going back three years before the brain injury. However, two hours after taking the zolpidem, Richard gradually fell back into his diminished motivational state.

Once doctors became aware of the man’s response to the medication, the nursing home began to give him a drug-regiment of three daily doses of zolpidem around mealtimes, but they began to notice a severe reduction in the effectiveness of the medication after a few days.

As time progressed, the time windows during which the man was able to talk or move got narrower and his abilities during these times decreased. Doctors then tried administering multiple doses of the medication during a single day and observed no improvement in the man’s condition and sometimes even caused sedation.

They discovered it would generally require two to the weeks without the medication to notice the effects of a single dose of zolpidem. As a result, the medication was restricted to special occasions, such as family visits or dental appointments.

With this new drug regimen, the single dose of zolpidem was able to cause the same effects observed after the first administration of the drug and lasted about one hour.

“Richard’s brain scans show overactivity in certain parts of the brain. This overactivity causes noise and somehow shuts down the ‘good brain activity,’” said Hisse Arnts, a resident neurosurgeon at Amsterdam University Medical Centre. “We have discovered that administering this sleeping medication can suppress this unwanted brain overactivity, creating space for speech and movement.”

Despite zolpidem’s positive effects, researchers continue to look for a more permanent solution for Richard and other patients with severe neurological issues. 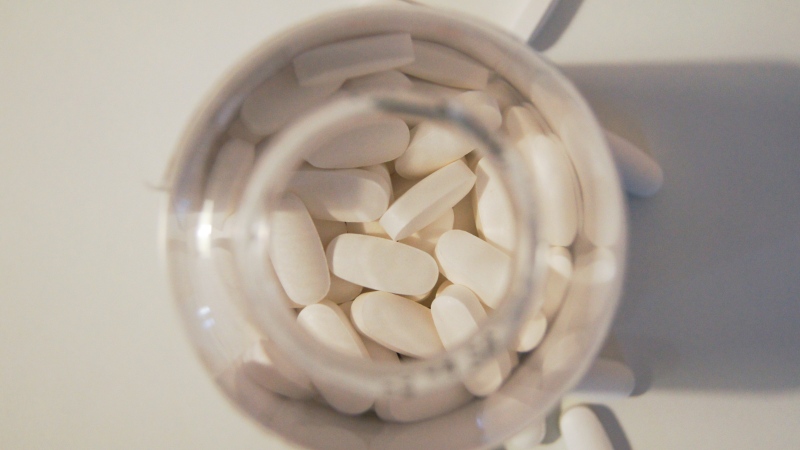