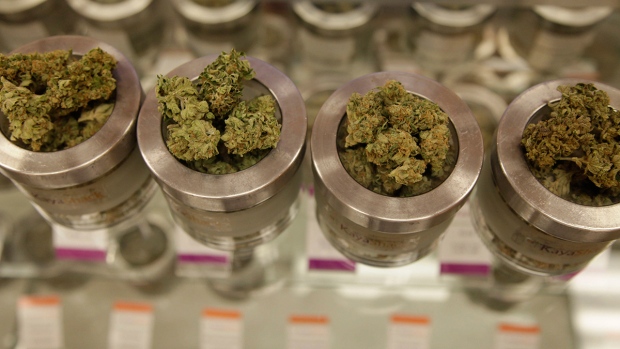 TORONTO — New research from SickKids hospital in Toronto has found a sharp rise in the number of cannabis-related poisonings and intensive care admissions among children since marijuana legalization, with more powerful cannabis edibles a main culprit.

The study, which was published in the journal Clinical Toxicology on June 17, looked at intoxication severity in emergency room visits at SickKids among children up to age 18 in the nine years before the bill to legalize marijuana was tabled on April 13, 2017, and compared it with hospital admissions between April 2017 and the end of 2019.

While marijuana wasn’t officially legalized for recreational use among adults until October 2018, researchers used April 2017 as the cut-off due to research showing an increase in cannabis use among youth following the introduction of legislation as use of the drug became more socially acceptable among Canadians.

This gave researchers a unique chance to study the impact of recreational cannabis use on cannabis intoxication patterns and risk among children, the study said.

“While uncommon in adults, cannabis intoxication can have significant negative impacts on young children including behavioural changes, seizures, respiratory depression, problems with coordination and balance, and even coma,” lead researcher and pediatric emergency doctor Yaron Finkelstein said in a press release.

While the study found the most common overall method of ingestion was by inhalation among older children, the rate of edible use in the study more than doubled post-legalization and was heavily tied to intensive care admissions among children under 12, leading researchers to conclude that the increase in severe intoxication was primarily due to the exposure of younger children to cannabis edibles.

“Edible cannabis products are both highly concentrated and visually attractive to young children – leading to ingestion as the most consequential route of pediatric exposures,” the study said. 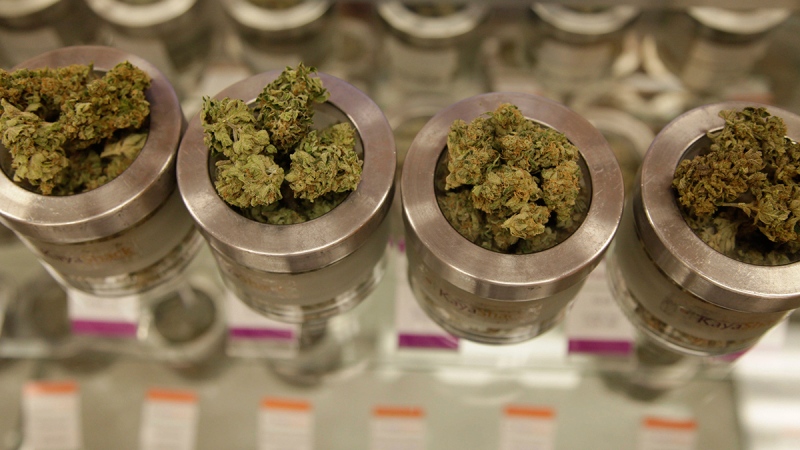