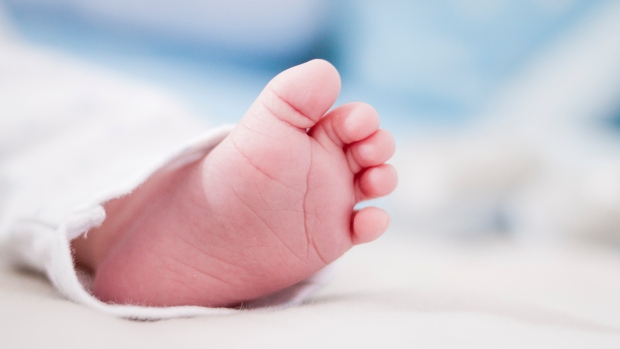 EDMONTON — Alberta will become the second province to begin testing babies for a rare genetic disease that is best treated before a patient is two years old.

Alberta Precision Laboratories is about half a year away from piloting a newborn screening program for spinal muscular atrophy, the government announced Wednesday.

The test is expected to be added to the province’s newborn metabolic screening program – which currently tests for 21 other treatable conditions – in early 2022.

About one in 10,000 Canadian babies are born with a type of SMA each year, according to the National Organization for Rare Disorders. The genetic neuromuscular disease, already screened for in Ontario, is caused by a defective or missing SMN1 gene, which results in a loss of muscle function. The young patients diagnosed with SMA often have trouble breathing, swallowing and crawling.

The condition is well known in Alberta, where several families have been affected by it and either fundraised for or fought for access to gene therapy treatment.

Alberta’s newborn metabolic screening consists of a heel prick, and the future test for SMA will be able to identify all types of the condition.

Jessica Janzen Olstad, executive director of the Love for Lewiston Foundation named after her son, said her family could either be consumed by grief or ask “now what?” after Lewiston died from SMA Type 1 just before his six-month birthday.

At the time, neither early diagnosis nor treatment was available to the baby boy.

“Newborn screening is our ‘So now what,'” she told media on Wednesday, calling it a significant day for Alberta and the SMA community.

The one-year pilot program is being funded by Muscular Dystrophy Canada, which provided $366,000.

The government expects the annual cost of the program would be about the same once it is adopted into Alberta’s public program. Early estimates place the price per test between $3 and $5, according to APL’s medical and scientific director of genetics and genomics, Dr. Dennis Bulman.

“Once we see the work over the pilot year of the testing program, obviously we as government want to continue to include this … in the newborn metabolic screening program,” Health Minister Tyler Shandro said.

“Because it’s a pilot project, we’re going to see the effectiveness of the pilot but I would expect it to be publicly funded once the pilot is completed.” 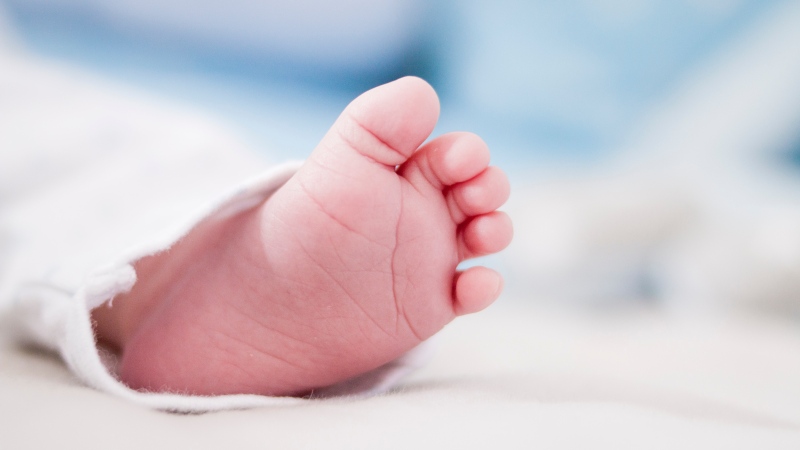