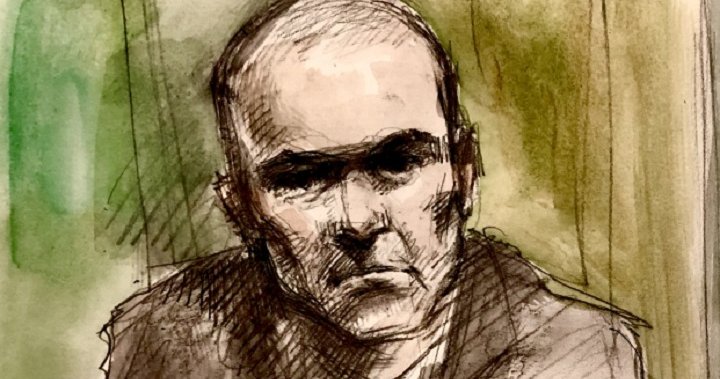 TORONTO — The trial for the man who killed 10 people and hurt 16 others in a van attack in Toronto resumes today.

Alek Minassian has pleaded not guilty and has raised a defence of being not criminally responsible for his actions.

He faces 10 counts of first-degree murder and 16 counts of attempted murder.

Minassian’s state of mind at the time of the attack will be the sole issue at trial.

The defence has not yet stated what mental disorder Minassian will argue he suffered from.

Minassian has admitted in court he planned and carried out the attack.

He told a detective the attack was retribution against society because he was a lonely virgin who believed women wouldn’t have sex with him.