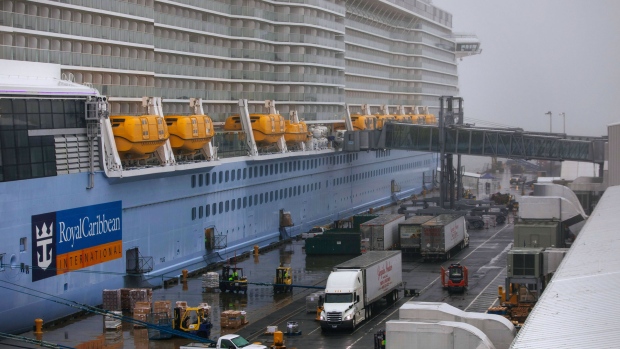 The U.S. Centers for Disease Control and Prevention has upped its warning on cruise ships, now advising that “all people avoid travel on cruise ships.”

At the end of October, the CDC lifted its months-long ban on cruise ships operating in and out of U.S. ports.

The agency then issued a Framework for Conditional Sailing Order, a document outlining the detailed steps that cruise lines must implement before they can get permission to recommence regular voyages, including crew testing and successful “simulated voyages” designed “to replicate real world onboard conditions of cruising.”

While the majority of major cruise companies have cancelled voyages in U.S. waters until 2021, some voyages have recommenced elsewhere.

Cruise operations in the Mediterranean restarted over the summer, albeit with reduced passenger capacity and a more limited itinerary.

Earlier this month, SeaDream 1, the first cruise ship to depart from a Caribbean port since the spring, was hit by a slew of COVID cases, despite a pre-boarding testing policy. Seven passengers and two crew members tested positive for the virus.

The outbreak put into doubt the ability of testing alone to combat the spread of coronavirus on cruises.

As SeaDream 1 was operating outside US waters, the ship didn’t have to follow the CDC’s advice on cruising.

Passenger Gene Sloan, a senior reporter for cruise and travel at The Points Guy, who took the image of the SeaDream 1 above, told CNN that initially no passengers or crew members were wearing face masks on board. Crew told Sloan they weren’t necessary since the ship was a COVID-free “bubble.” A mask policy was reportedly later implemented.

SeaDream Yacht Club has since cancelled the rest of its 2020 voyages.

The new CDC guidance specifies that “passengers who decide to go on a cruise should get tested 3-5 days after your trip.”

Even if travelers test negative once they return home, they are advised to stay home for seven days. If they don’t get tested, they should stay home for 14 days.

The agency’s advice is that “for most travelers, cruise ship travel is voluntary and should be rescheduled for a future date.”

But despite CDC warnings, many cruise lovers are excited to cruising again. Major cruise line Royal Caribbean said its been inundated by travelers looking to sign up for its trial cruise scheme, which is still in its planning stages.

Michael Bayley, president and CEO of Royal Caribbean, said in a Facebook post that 100,000 people had registered interest so far. 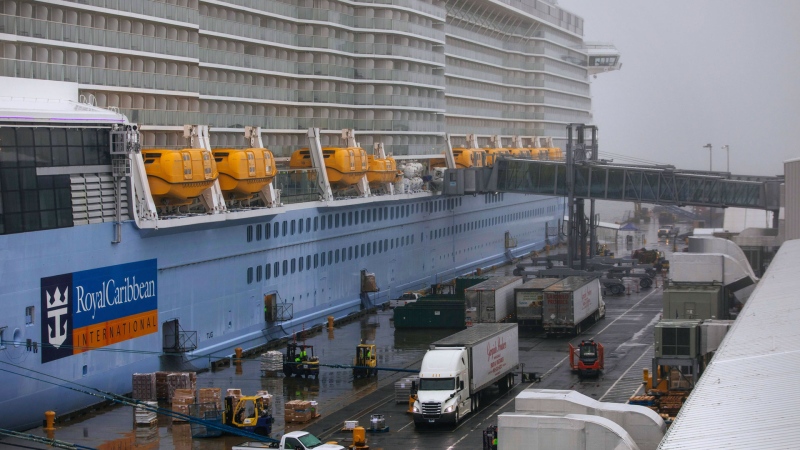