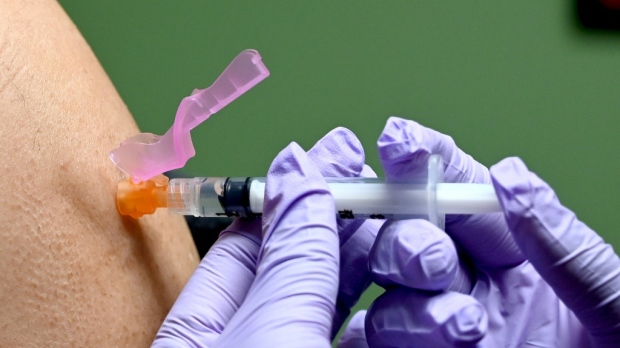 WASHINGTON — Global influenza vaccine makers have produced a record number of doses for the coming flu season, as authorities try to ease the burden on hospitals ahead of an expected COVID-19 resurgence.

In the U.S., pharmaceutical companies plan to make around 196 million doses to serve the population of 330 million, according to the Centers for Disease Control and Prevention (CDC).

Vaccine maker Seqirus plans to increase production by roughly 15 per cent in the U.S. — from 52 million to 60 million doses, as does Sanofi — from 70 to 80 million.

“There’s been a huge demand from our customers from the healthcare system,” Sanofi’s Michael Greenberg, regional medical head for vaccines in North America, told AFP.

Sanofi, Seqirus and GSK are the three biggest companies in the market. GSK did not respond to a request for its vaccine production plans.

Sanofi shipped its first batches on July 22, three weeks earlier than in 2019.

Widespread flu vaccination could thus help free up hospital beds, a vital public health measure to cushion the impact of the COVID-19 pandemic.

Gostin recently wrote an article in the Journal of the American Medical Association calling for a flu vaccine offensive, including potentially mandatory vaccines at schools.

Americans are already among the most vaccinated peoples against the flu in the world: vaccination is recommended from the age of six months.

Other countries, such as France, recommend it to people at risk of complications, including those 65 and older.

But this year, Americans might have to look at new places to receive their shots.

“It’s going to be hard for people to get their flu vaccinations because they usually get it at work or at school, but many workplaces and many schools are closed,” said Gostin.

Every year the World Health Organization and national health authorities select in February and March the four strains of influenza virus most likely to be in circulation the following winter in the northern hemisphere.

Hundreds of millions of eggs — the traditional medium for incubating viruses before inactivating them and making them into vaccines — are delivered to laboratories, with production continuing through the spring, until syringes are filled in summer.

In the United States, Sanofi carries out these processes in two factories in the states of Pennsylvania and New York.

The same factories could produce a future vaccine against the coronavirus — but for now there is no competition between the two, said Greenberg.

At any rate, Washington has also given the company US$2 billion to expand its production capacity.

“There are no concerns for supply now,” said Dave Ross, vice president of commercial operations in North America for Seqirus, adding that the firm was working with partners to ensure adequate vial and syringe production for future COVID-19 vaccines.

There are some causes for optimism.

Public health practices like social distancing and mask wearing put in place to stem the coronavirus should also reduce the spread of other respiratory illnesses including the flu.

“All of those things hopefully will pay dividends and there’ll be less flu around,” said Henry Bernstein, a pediatrics professor at the Hofstra Northwell School of Medicine who is on a committee advising the CDC on immunization practices. 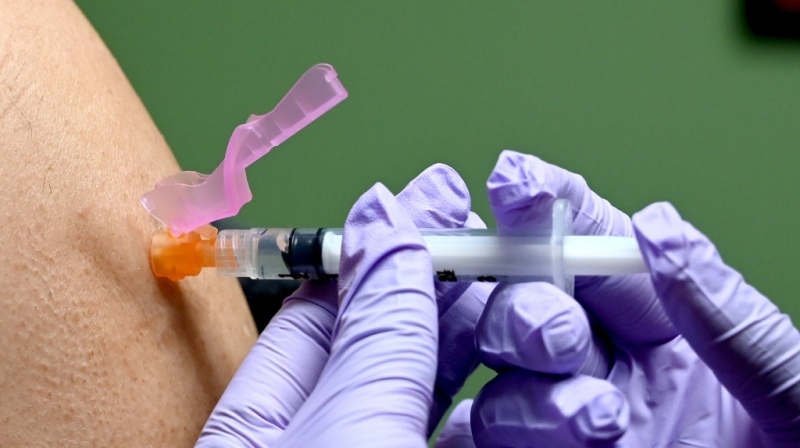