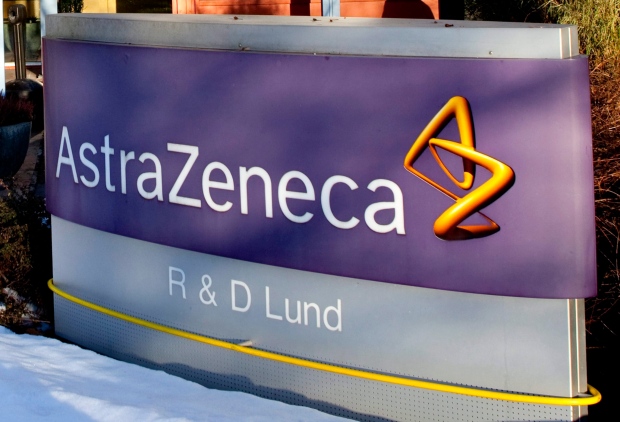 LONDON — Pharmaceutical company AstraZeneca repeated its promise not to profit from a COVID-19 vaccine during the pandemic as it reported it was on track with late-stage trials for the treatment.

Such promises were boosted by strong sales across its range of treatments during lockdown. Sales jumped by 14% to US$12.6 billion in the first six months of 2020 and were helped by strong trading in new medicines, as well as cancer and respiratory medication.

Despite the good earnings, CEO Pascal Soriot said he remained cautious amid the uncertainty of the pandemic.

“If we have learned one thing with this virus, it is that it is unpredictable,” he said. “And so we need to remain cautious.”

He said the supply chain was on track to make 2 billion doses of the vaccine at a few dollars a dose. It also concluded three more deals for distribution — should the vaccine work.

“We felt, there (is) a time in life when companies need to step up and make a contribution,” he said, adding that a vaccine needed to be accessible to as many people as possible.

“This is the kind of time in history when … humankind is really threatened as a whole,” he said.

The cost of making the vaccine, which was developed by Oxford University, is expected to be offset by funding from the governments.

AstraZeneca has struck a number of deals around the world to supply the experimental COVID-19 vaccine, which has shown promise in early testing. The Anglo-Swedish company recently completed agreements with the United States, Britain, the European Union, the Coalition for Epidemic Preparedness Innovations, a public-private-charitable partnership based in Norway, and Gavi, the Vaccine Alliance, another public-private partnership headquartered in Geneva.

It has also reached a licensing agreement with Serum Institute of India to supply low-and-middle-income countries and agreements with R-Pharm in Russia and SK Biopharmaceuticals Co., Ltd in the Republic of Korea “to manufacture and export for other global markets.”

“We want to cover the whole world,” Soriot said, “so everyone can get access to this vaccine.” 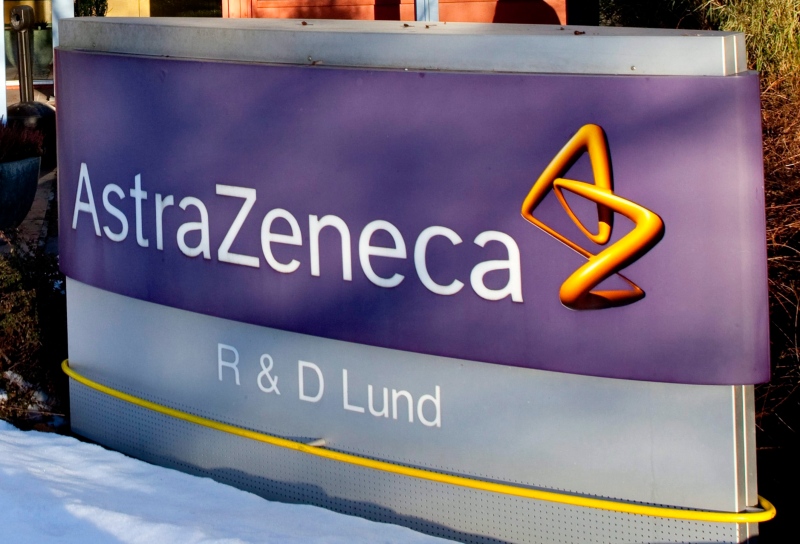