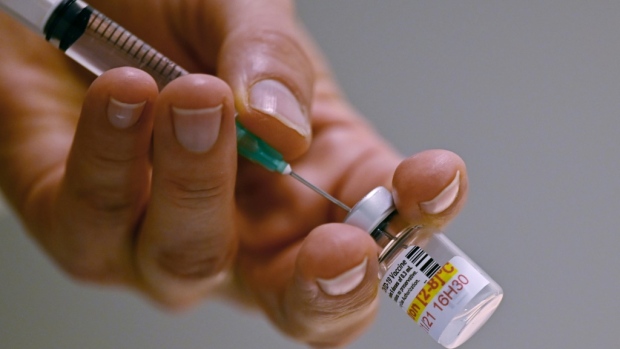 VIENNA, AUSTRIA — Authorities in Austria said Tuesday that they are looking into reports of alleged queue-jumping, including by several mayors, in the government’s coronavirus vaccination program.

Under Austria’s phased vaccine rollout, priority has been given to residents and staff at elderly care homes, where vaccinations began earlier this month.

But there has been widespread frustration at the perceived slow progress so far.

According to the allegations, a number of elderly care homes across the country have administered shots to people not classed as priority, such as caregivers’ relatives, local politicians, and local municipal employees.

The public prosecutor’s office of the Carinthia province said it was probing at least one case where the management of one elderly care home allegedly ordered excess vaccines to be given to people who were not yet eligible in return for a donation.

A doctor responsible for administering shots at an elderly care home in Feldkirch in the western province of Vorarlberg told a newspaper that she had declined to vaccinate the mayor, Wolfgang Matt.

But he ended up getting a shot, anyway, despite “so many people standing outside who would have needed it more urgently,” the Vorarlberger Nachrichten newspaper quoted her as saying.

Matt denied any wrongdoing in a statement on Tuesday, saying that no one else had been waiting for leftover doses.

Mayors across the country defended being vaccinated, some claiming they had had heart surgery, relatives who live in elderly homes, or simply because they are considered essential workers.

At an elderly care home in Vienna, 13 leftover vaccines were administered to nuns and a priest living nearby, as well as to an intern and relatives of staff members, according to local media reports.

Health ministry guidelines state that any leftover doses — for instance when a resident unexpectedly falls ill and can no longer be vaccinated — should be given to individuals over the age of 80 living nearby.

Experts say it is not clear whether any of these cases constituted criminal offences.

While Austria escaped the worst of the first wave of the pandemic, it has struggled to cope with the second wave and is currently in its third lockdown.

Over the weekend, the government extended the current shutdown by two weeks to February 8 as part of measures to try to contain new, apparently more contagious strains of the novel coronavirus. 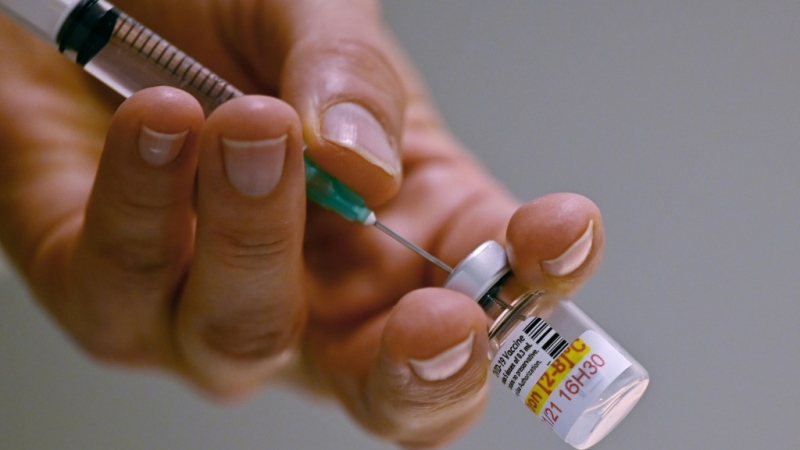