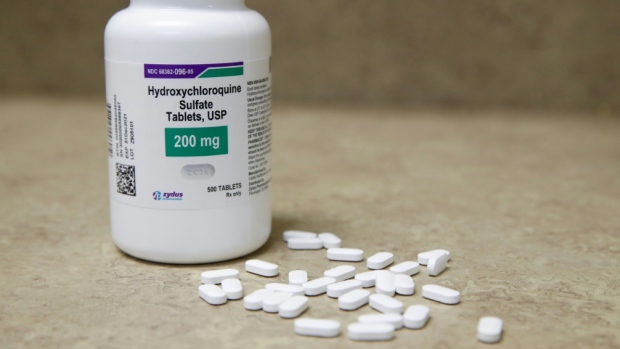 WASHINGTON — Three of the four authors behind a large-scale study in The Lancet that raised safety fears over the use of common anti-malarial drugs to treat COVID-19 retracted their paper on Thursday, blaming a health-care company that supplied the dataset.

The study retrospectively analyzed some 96,000 patient records, finding that hydroxychloroquine and chloroquine showed no benefit against the coronavirus and even increased the risk of dying in hospital, with heart arrhythmia a particular concern.

The finding led the World Health Organization to suspend clinical trials into the medicines, but it was soon followed by widespread concern among scientists over a lack of information about the countries and hospitals that contributed data.

Mandeep Mehra, a professor at Harvard University who led the work, along with Frank Ruschitzka of the University Hospital Zurich and Amit Patel of the University of Utah, said in a statement they had tried to launch a third-party peer review into the data.

But Surgisphere, a little-known health-care analytics firm based in Chicago that supplied the records, refused to cooperate with the peer reviewers, who had been asked to verify the records and replicate the study’s findings.

“Based on this development, we can no longer vouch for the veracity of the primary data sources,” the three said.

“Due to this unfortunate development, the authors request that the paper be retracted.”

They stressed that they had worked “in good faith and at a time of great need during the COVID-19 pandemic.

“We deeply apologize to you, the editors, and the journal readership for any embarrassment or inconvenience that this may have caused.”

Sapan Desai, a vascular surgeon and Surgisphere’s chief executive, did not join the retraction.

The public relations firm that represents him told AFP he would not be making a comment at this time. 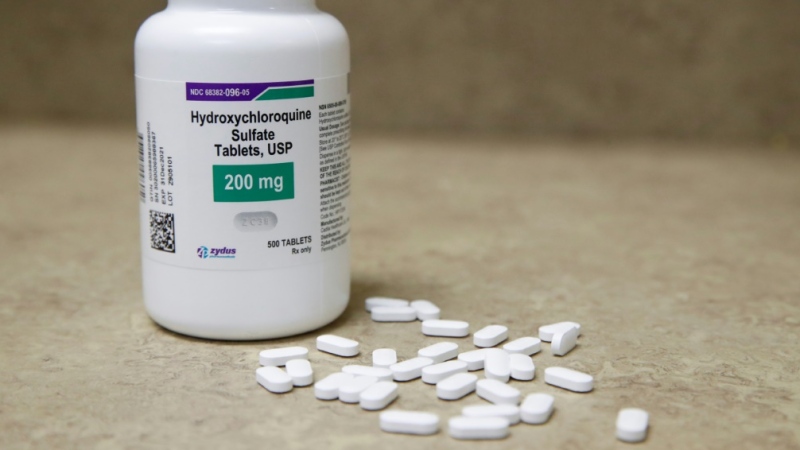