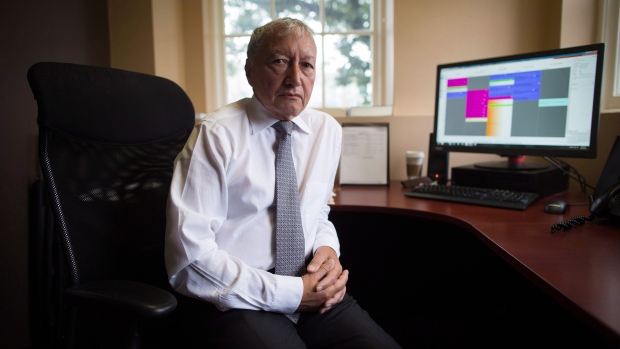 VANCOUVER — In a lengthy decision released Thursday, a B.C. Supreme Court justice has ruled against a constitutional challenge launched by a doctor who argued patients should be able to pay for faster treatment and tests.

The ruling comes following a legal battle spanning over a decade, and it’s likely not over yet. The matter is expected to continue on to the Supreme Court of Canada.

The challenge was mounted by orthopedic surgeon Dr. Brian Day, who heads the Cambie Surgeries Corp. He legally opened a clinic in Vancouver in 1996, but the facility has been operating in violation of unproclaimed provisions of the provincial Medicine Protection Act since 2003.

Day first launched legal action against the province in 2009 over sections of the act which prohibit doctors from billing the government for work they do in the public system, while also earning money from private clinics, along with billing patients and their insurance companies.

The case went to B.C. Supreme Court in 2016. Lawyers for Day had argued long waits in the health care system are causing harm to patient’s physical and mental health, and people have a right to pay for faster treatment if they have to wait too long in the public system.

Opponents have argued a victory for Day could mean a move towards an American-style health care system with multiple insurance companies, and said the case threatens health care for everyone in Canada.

CTV News Vancouver’s Maria Weisgarber is covering the decision from court. This is a developing news story and will be updated. 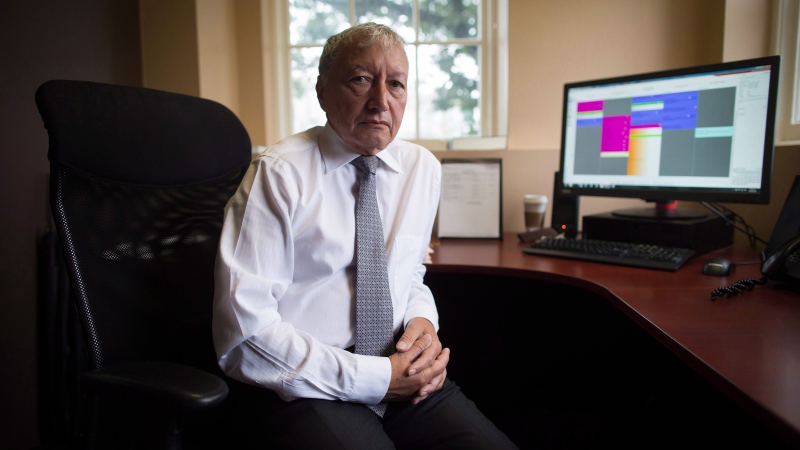