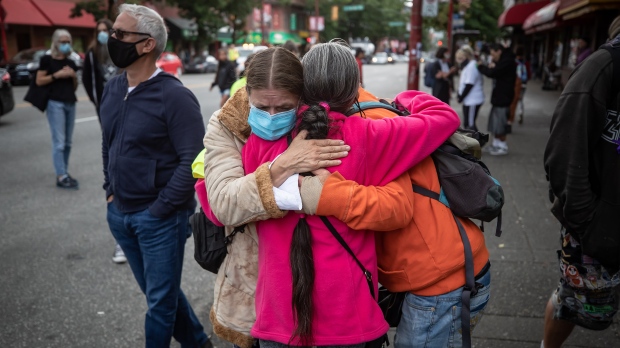 VANCOUVER — Registered and psychiatric nurses in British Columbia will be able to prescribe safer drugs for people at risk of overdose under a new public health order.

Henry says new nursing standards will be introduced, along with training, education and access to expert consultation.

More than 5,000 people have fatally overdosed in B.C. since the province declared a public health emergency in 2016, but fatalities were declining before COVID-19.

Only doctors and nurse practitioners have been able to prescribe drugs, including substitute medications for illicit-drug users as an alternative to potentially deadly substances on the street.

The latest data from the BC Coroners Service from July shows there were 175 suspected illicit drug toxicity deaths. 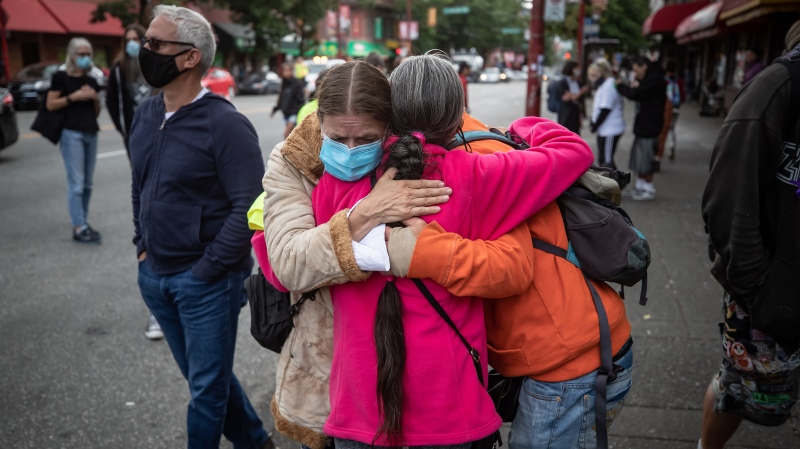