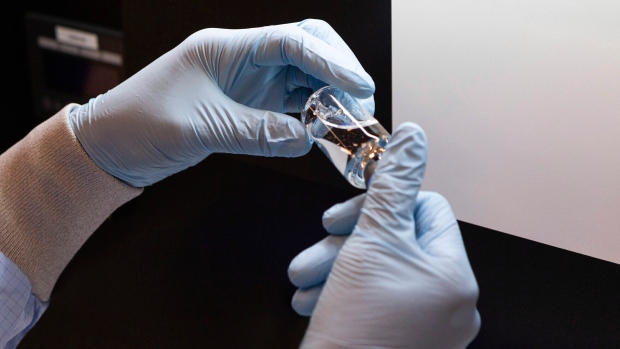 In a study it described as both conclusive and disappointing, the World Health Organization said the antiviral drug remdesivir has “little or no effect on mortality” for patients hospitalized with coronavirus and it doesn’t seem to help patients recover any faster, either.

Until now, remdesivir has been the only drug that appeared to have specific effects for coronavirus. It was the only drug with an Emergency Use Authorization for COVID-19 from the U.S. Food and Drug Administration.

Results of the WHO study have not been published in a peer-reviewed medical journal. But WHO posted them to a pre-print server.

The WHO study reviewed remdesivir and three other repurposed drugs: hydroxychloroquine, the HIV combination of lopinavir and ritonavir and interferon. None of them helped patients live any longer or get out of the hospital any sooner, WHO said.

The trial was able to generate conclusive evidence on the impact the drugs had on mortality, the need for ventilation, and duration of hospital stay.

“For each drug in the study, the effect on mortality was disappointingly unpromising,” WHO said in a statement.

Several other studies had found that hydroxychloroquine, an anti-malarial drug, was of no benefit to coronavirus patients, as had several studies looking at the HIV drug combination.

The study covered more than 11,000 coronavirus patients in 30 countries. “The protocol was designed to involve hundreds of potentially over-stressed hospitals in dozens of countries,” the international team of researchers wrote. They said they have submitted their findings to a medical journal.

Prior to the WHO study, a large controlled study of remdesivir in the US found that it shortens recovery time by about a third in severely ill, hospitalized adults with Covid-19, but does little to help those with milder cases.

Gilead Sciences, the drug’s maker, said the findings did not mean the drug, sold under the brand name Veklury, is of no benefit.

“The emerging data appear inconsistent with more robust evidence from multiple randomized, controlled studies published in peer-reviewed journals validating the clinical benefit of Veklury (remdesivir). We are concerned that the data from this open- label global trial have not undergone the rigorous review required to allow for constructive scientific discussion,” Gilead said in a statement.

The WHO-led researchers say their trial, called the Solidarity trial, will continue. “Newer antiviral drugs, immunomodulators and anti-SARS COV-2 monoclonal antibodies are now being considered for evaluation via the Solidarity Therapeutics trial,” WHO said. 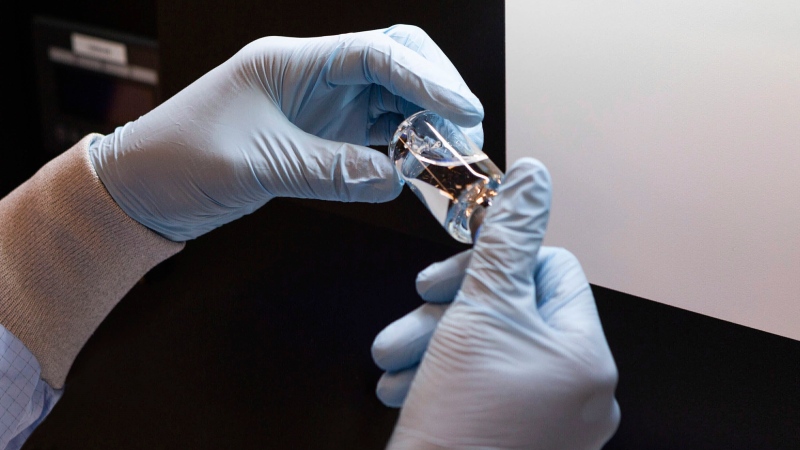