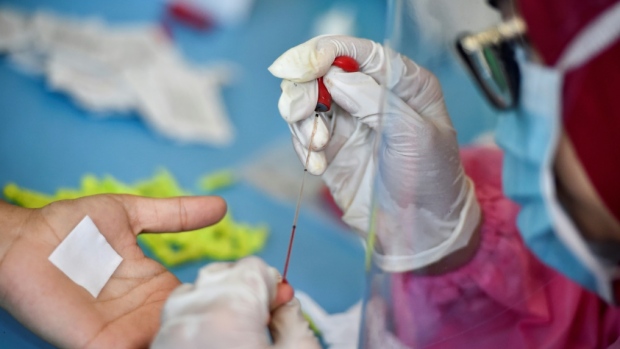 PARIS, FRANCE — A blood test has been shown to detect five types of cancer years before the diseases could be spotted using conventional diagnostic methods, according to a study published Tuesday.

Developed by a Sino-U.S. startup, the test found cancers in 91 percent of people who showed no symptoms when the blood sample was collected but were diagnosed one-to-four years later with stomach, esophageal, colon, lung or liver cancer, researchers reported in Nature Communications.

“The immediate focus is to test people at higher risk, based on family history, age or other known risk factors,” said co-author Kun Zhang, head of the bioengineering department at the University of California San Diego and an equity holder in Singlera Genomics, which developed the test.

Early detection of cancers is crucial because survival is significantly enhanced when the disease can be treated in its early stages and tumours can be removed, whether surgically, with drugs or with radiation.

To date, however, there are few effective early screening tests available.

Researchers examined blood samples from more than 600 individuals enrolled in a 10-year health survey of 120,000 people in China, conducted between 2007 and 2017. The monitoring programme included regular blood samples.

For 191 patients diagnosed with cancer, the scientists used the new test to analyse blood samples taken up to four years earlier.

They separately detected cancer — with 88 per cent accuracy — of 113 patients who were already diagnosed when the blood samples were collected.

The technique, developed over a decade, is designed to detect asymptomatic disease based on a biological process called DNA methylation analysis, which screens for DNA signatures specific to different cancers.

More large-scale studies across long time periods are needed to confirm the potential of the test for early cancer detection, the authors cautioned.

Half of the 32 authors either work for Singlera Genomics, are co-inventors of patents related to the test or hold equity in the company.

Cancer is a leading cause of death worldwide, accounting for nearly 10 million deaths a year. 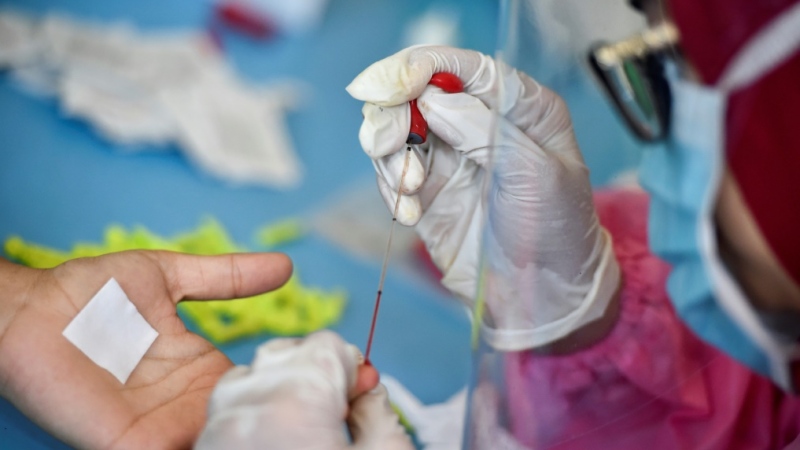