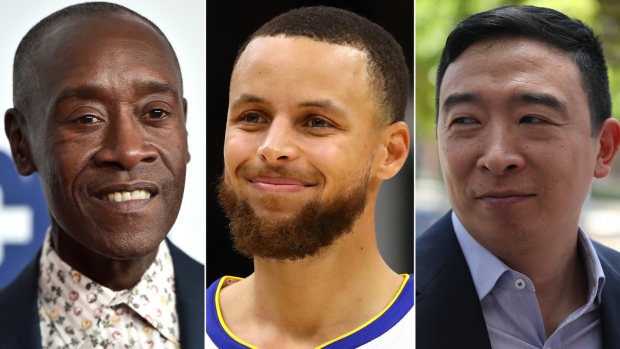 Fifty prominent men, including business leaders, athletes and actors, are backing a proposal that would pay moms US$2,400 a month for their “unpaid labor at home,” as record numbers of women have left the workforce due to the coronavirus pandemic and the economic crisis.

In an open letter published as a full-page ad in The Washington Post, the group of men, some of whom are fathers, call on Congress to pass the “Marshall Plan for Moms” that will get women back to work.

“When more than 30 years of progress for women in the workforce can be erased in 9 months, the underlying system is broken. It’s time to create a new structure that works for women, that respects and values their labor,” the letter reads. “Men have a role to play. As partners and fathers we need to start doing our share at home. Studies show we are failing.”

Along with stimulus checks to moms, the Marshall Plan for Moms — proposed by Girls Who Code CEO Reshma Saujani — calls on the Biden administration to pass policies like paid family leave and pay equity and retraining programs for women to return to work.

The proposal also calls for plans to safely reopen schools five days a week and a task force to implement the Marshall Plan for Moms.

The COVID-19 pandemic has continued to exacerbate inequalities in America’s economy, including a large gender gap. Industries that employ a lot of women, such as hospitality, education and retail, are faring worse during the pandemic and have seen steep job losses. Women also are more likely to take on care responsibilities in the home.

In January, women were down 5.4 million jobs from February 2020, before the Covid-19 pandemic began, as compared to 4.4 million job losses for men. The US economy lost 140,000 jobs in December — all of them were held by women.

Women ended 2020 holding 860,000 fewer jobs than their male peers, when men and women had started the year on roughly equal footing, with women holding about 50.03 per cent of jobs.

“No woman made a choice to stay home and take of our children in this crisis, that choice was made for us,” Saujani said in an interview with CNN’s Poppy Harlow. “We are not America’s social safety net. And as many of us have been essentially replacing paid labor for unpaid labor, and nobody asked us. They have put a zero value on our labor, and it’s time to put a value on it.”

Asked if she’s heard from the Biden administration, Saujani replied, “I know Joe Biden cares about mothers. This is an issue that he cares about personally, and so I have no doubt that this administration will do the right thing and put together a Marshall Plan for mothers.”

The Marshall Plan is in reference to the post- Second World War U.S. program, named for Secretary of State George Marshall, that gave massive amounts of aid to Western European countries. 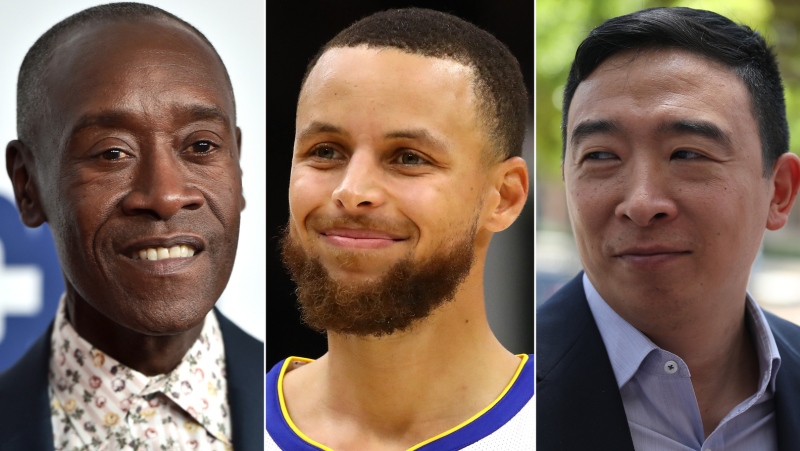