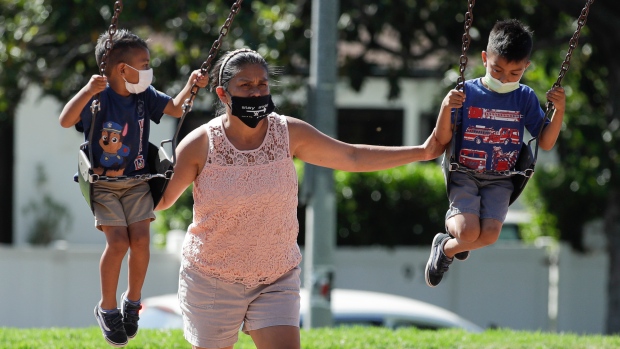 TORONTO — Children and young adults can have the novel coronavirus that causes COVID-19 and antibodies against it in their body at the same time, a small-scale new study has found, raising the possibility that they can transmit the virus even after their immune system has fought it off.

The finding, which was published Thursday in the Journal of Pediatrics, is based on a study of 33 COVID-19 patients aged 22 or younger at the Children’s National Hospital in Washington, D.C., all of whom were tested for both the SARS-CoV-2 virus and antibodies against it

According to the results, nine of the 33 patients tested positive for the virus even after they had started developing the antibodies.

Antibodies are proteins created by the immune system to help fight the virus. They become more effective the longer an infection lasts, as the body is able to refine them to more precisely target the specific threat.

Early thinking that antibodies produced to ward off COVID-19 disappear within a few weeks is slowly fading. The latest evidence, released Tuesday and based on tests of more than 30,000 people in Iceland, suggests that anti-COVID-19 antibodies last for at least four months.

In the Washington study, it took the typical patient about 18 days from first detection of the virus to start showing signs of antibodies.

From that point, one week had to go by before the virus disappeared from the patient, and it was another 11 days before the patient had developed a sufficient quantity of neutralizing antibodies to protect themselves from reinfection.

The virus seemed to linger for much longer in some of the younger patients treated at the Washington hospital. The researchers found that studied patients between the ages of six and 15 typically tested positive for the virus for 32 days, versus 18 days for those between the ages of 16 and 22.

“With most viruses, when you start to detect antibodies, you won’t detect the virus anymore. But with COVID-19, we’re seeing both,” lead author Dr. Burak Bahar said in a statement.

“This means children still have the potential to transmit the virus even if antibodies are detected.”

It is not known if adults are as likely to carry the virus and the antibodies at the same time.

Also not clear from the study is whether children who have developed antibodies are still able to pass the virus to others. Bahar said this will be examined in the next phase of her team’s work, but cautioned that the initial findings should give those around infected children reason to pause.

“We can’t let our guard down just because a child has antibodies or is no longer showing symptoms,” she said. 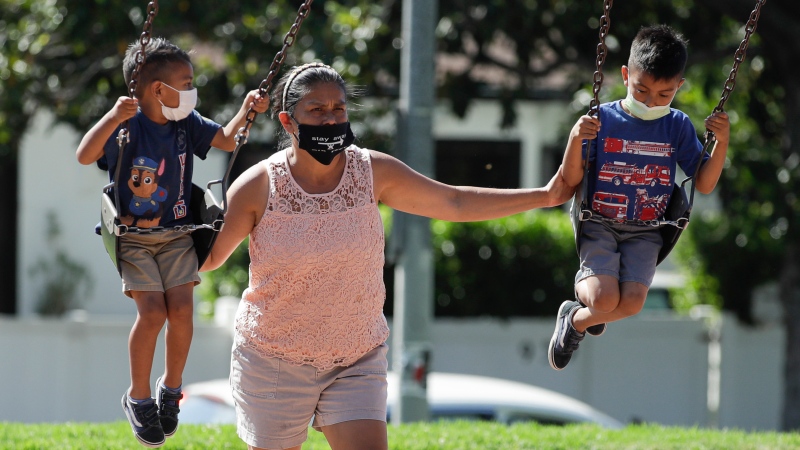