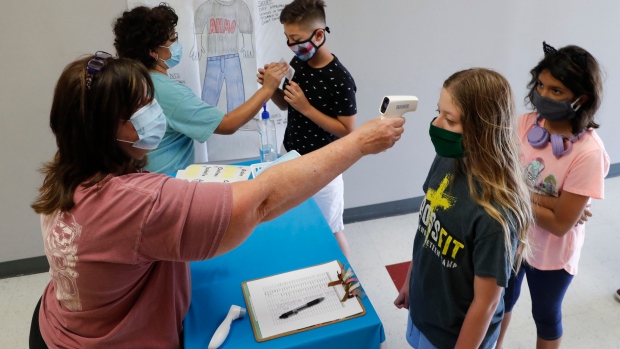 TORONTO — A new study has found that older children transmit the novel coronavirus to others as well as adults do, contradicting the perception that COVID-19 affects all young people less than it does the elderly.

The study, released Thursday by the Korea Centers for Disease Control and Prevention, reported that children up to age 10 spread COVID-19 much less than adults do. However, children aged 10 to 19 were just as likely as adults to transmit the virus to someone else.

South Korean researchers identified 5,706 people who were the first in their households to report COVID-19 symptoms between Jan. 20 and March 27, along with 59,073 individuals they had come into contact with. Researchers tested all of the household contacts of each patient, regardless of symptoms, but only tested symptomatic contacts outside the household.

Children under age 10 were roughly half as likely as adults to spread the virus to others, which is consistent with several other studies from Europe and Asia that have suggested that young children are less likely to get infected.

However, children in middle and high school were even more likely to infect others than adults were, according to the study.

Researchers acknowledged that the first person in a household to develop symptoms is not necessarily the first to have been infected. They also noted that the study may have underestimated the number of children who transmitted the virus within their households as kids are less likely than adults to show symptoms. It is still unclear how asymptomatic children spread the virus.

“The role of household transmission of SARS-CoV-2 amid reopening of schools and loosening of social distancing underscores the need for a time-sensitive epidemiologic study to guide public health policy,” the study said.

The study explained that older kids are more likely to spread the coronavirus at a greater rate partly because of their height. Younger children are more likely to exhale less air and exhale closer to the ground where there are fewer people to infect, according to the study.

Researchers also noted that older kids are less likely to be as hygienic as adults are and could be more contagious since they may not be taking proper precautions to prevent the spread of the virus. The study said that older kids are also more likely to socialize without following physical distancing guidelines than adults.

The study reported that maintaining public health guidelines including handwashing, physical distancing and efficient contact tracing remains “the most viable options for prevention” in future waves of COVID-19 infections as schools prepare to reopen.

The study’s authors warned that the reopening of schools may increase new COVID-19 outbreaks started by children.

While the new study does not offer a definitive answer on whether it is safe for children to return to school, its researchers indicate that reopening schools does pose a risk to the community.

However, other studies have suggested the large number of contacts for children attending school may cancel out their smaller risk of infecting others.

Early research out of Europe suggests that children are more likely to catch COVID-19 from adults than they are to transmit it to adults, and an Australian study is one of several to find evidence that reopening schools does not lead to child “super-spreader” events.

In Canada, there have been 8,160 cases of COVID-19 in patients under the age of 20, according to Public Health Agency of Canada data last updated Saturday night. Of those thousands of young infected patients, only one has died.

Studies have shown that kids are less likely to die of the novel coronavirus, however infectious disease specialists have warned that not enough is known about how the virus affects children to decide whether returning to school is safe. 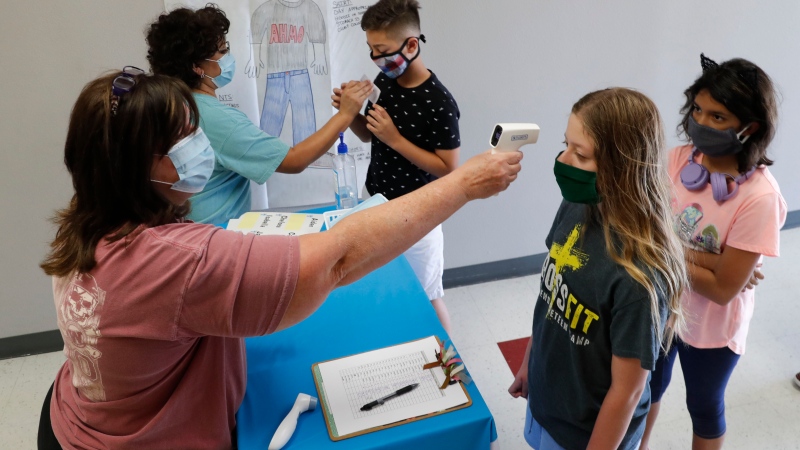