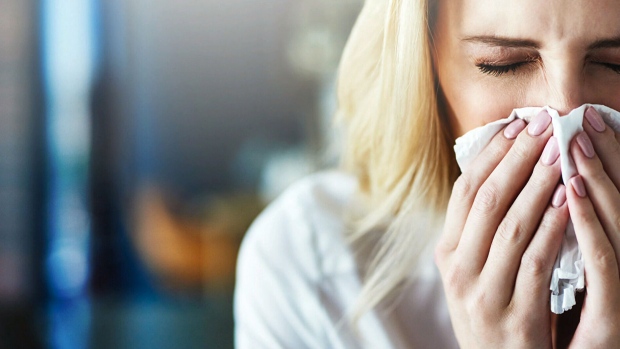 TORONTO — With flu season around the corner, new research suggests that the common cold could protect against the seasonal virus.

A report from Yale University published Friday in The Lancet Microbe suggests that rhinovirus, the most frequent cause of the common cold, can prevent influenza by triggering natural antiviral defences in the body.

Researchers analyzed three years of data from more than 13,000 patients, all of whom were admitted to Yale New Haven Hospital with symptoms of respiratory infection. What they found was that if a patient had the common cold virus, they did not have the flu virus, even during months when both viruses were active.

“When we looked at the data, it became clear that very few people had both viruses at the same time,” said the study’s senior author, Dr. Ellen Foxman, in a statement.

The Yale researchers were clear that their research does not pertain to COVID-19, and there’s no information to suggest that the cold could somehow stave off the coronavirus. The lab has started to study whether or not there is a similar link between rhinovirus and the coronavirus.

“It is impossible to predict how two viruses will interact without doing the research,” Foxman said.

The reason, Foxman says, is because the body’s antiviral defences were “turned on” by the time it was exposed to the flu, and production of the antiviral agent interferon had already started.

“The effect lasted for at least five days,” she said.

COVID-19 appears to have already had a clear impact on the flu season in Canada. The latest figures released by the Public Health Agency of Canada show that, in recent weeks, the rate of positive flu tests plummeted to its lowest point in nine years.

The reason behind the dramatic drop, health officials suggest, may be because patients with flu-like symptoms are less prone to seek medical attention, and six months of physical distancing measures may also have helped stall the spread of the airborne illness.

Doctors across the country have expressed concerns about the upcoming flu season and worry that it may be challenging to differentiate between COVID-19 and the flu. Both viruses can lead to headaches, coughing and fever. 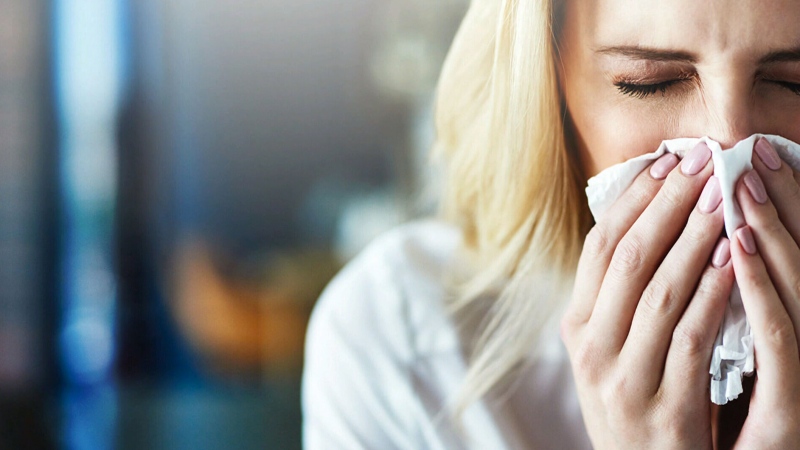