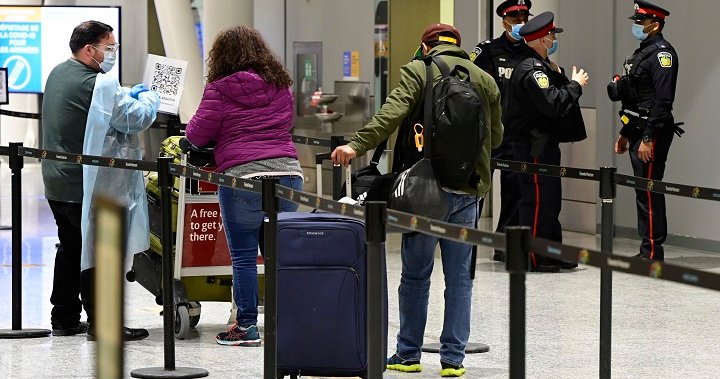 Peel Regional Police say most cases were resolved after conversations with officers but some people still refused to comply and were fined.

The Quarantine Act says anyone arriving in Canada must stay in an isolation hotel for three nights.

They may only leave after a negative COVID-19 test, but are expected to self-isolate for a total of 14 days.

Staying in a government-approved isolation hotel costs $2,000 per night.

Police say they will not detain anyone for violating the Quarantine Act absent aggravating circumstances such as an offence under the Criminal Code.