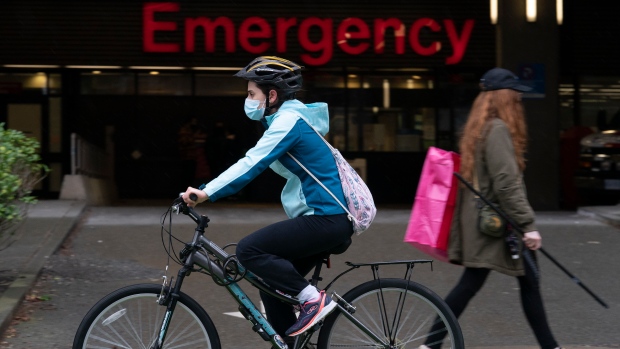 VANCOUVER — Just over 98 per cent of B.C.’s recent COVID-19 cases involved people who were either unvaccinated or had only been vaccinated for less than three weeks, according to health officials.

Data presented Thursday shows that 78,020 of the 79,480 infections recorded in the province between Dec. 27 and May 1 involved people had yet to receive a vaccine or were not fully benefiting from the antibodies generated by vaccination.

The immunity offered by COVID-19 vaccines develops in the body over time, and isn’t said to be optimal until 21 days after a shot.

Some people still caught the disease even after three weeks, however. And while provincial health officer Dr. Bonnie Henry said those individuals tend to experience milder symptoms, they can still suffer serious illness and even death.

“The main risk continues to be age in having severe disease and hospitalization,” Henry said Thursday.

Some 1,340 people caught COVID-19 during that December to May timeframe, even though they had been vaccinated at least 21 days prior. Another 120 cases involved people who had received their second dose of COVID-19 vaccine at least seven days prior to infection.

Of the vaccinated individuals who went on to catch the disease, 141 ended up in hospital, including 13 who required intensive care. There were also 30 deaths. Henry noted that seniors tended to suffer the worst outcomes, similarly to what’s seen in unvaccinated populations.

The hard numbers don’t tell the full story, as British Columbia only began administering vaccine at the end of December, and the process began very slowly. The province didn’t reach the milestone of immunizing 50 per cent of eligible adults until this week.

Henry also shared a promising case study from Prince Rupert, the northern community that was targeted for early immunization back in March due to exploding COVID-19 numbers. The data shows infections began plummeting by late March, and stayed low through April even as cases in nearby communities increased.

“We saw a sustained low level in Prince Rupert itself,” Henry said.

A similar trend was recorded among health-care workers employed in long-term care homes and assisted living facilities, who were among the first in B.C. to receive vaccine. Henry noted there was a “dramatic drop-off” in infections that continued right through the province’s brutal third wave of the pandemic.

This is a developing story and will be updated. 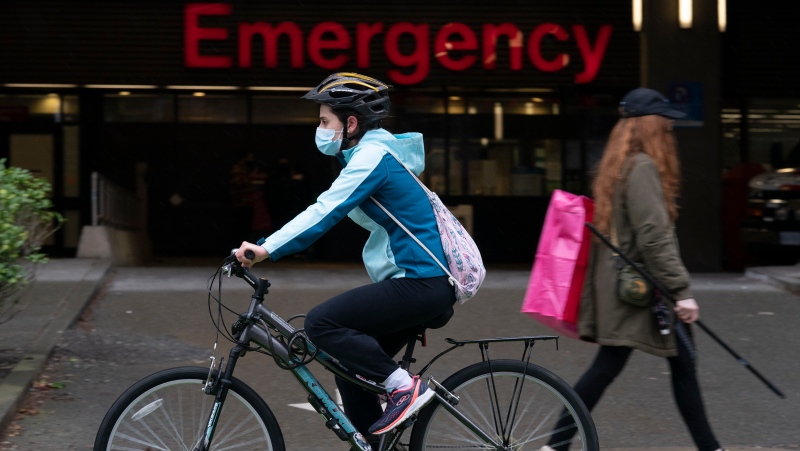