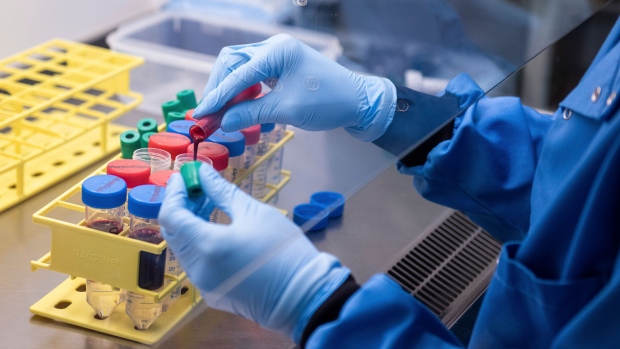 TORONTO — Patients with severe COVID-19 infections may be protected for longer after contracting the disease than those with mild symptoms, according to a new study.

The study out of King’s College London in the U.K. found that the immune response to COVID-19 wanes in the first three months following infection and the duration of immunity correlates to how severe the infection was.

The study found that those who experienced more severe COVID-19 infections may be protected for longer periods than patients who experience milder symptoms. Researchers say the reaction rates of the immune response are also similar to other endemic seasonal coronaviruses such as influenza.

The findings were published Monday in the journal Nature Microbiology.

Although people infected with SARS-CoV-2, the virus that causes COVID-19, generate an immune response to the virus, researchers behind the study wanted to gain a better understanding of how long that immune response lasts.

For three months the researchers studied the antibody response of 59 patients and 37 health-care workers at Guy’s and St. Thomas’ NHS Foundation Trust in London who tested positive for COVID-19 and showed signs of symptoms.

While antibody responses to other endemic seasonal coronaviruses can last for as little as 12 weeks, the study reported that antibodies to COVID-19 can be detected in some individuals even 12-34 months after infection.

Typical of an acute viral infection, the study reported that the patients’ antibody response peaked at approximately one month after the onset of symptoms, before starting to decline.

Those with severe symptoms generated the strongest antibody response, and although this response diminished, neutralizing antibodies were still detectable more than 60 days after symptoms began, according to the data.

Patients with milder symptoms also generated an immune response, but the study says it was smaller and declined towards baseline levels. For example, some health-care workers had no detectable immune response within the same follow-up period.

Researchers say the findings, which provide insights into the body’s response to the novel coronavirus, will have notable implications for future vaccine design and disease management.

The study noted that COVID-19 vaccines will need to generate a “robust and long-lasting immune response” similar to that generated in severely ill patients. The authors added that additional doses of the vaccine may also be necessary on a regular basis.

“The present study has important implications when considering widespread serological testing and antibody protection against reinfection with SARS-CoV-2, and may suggest that vaccine boosters are required to provide long-lasting protection,” according to the study. 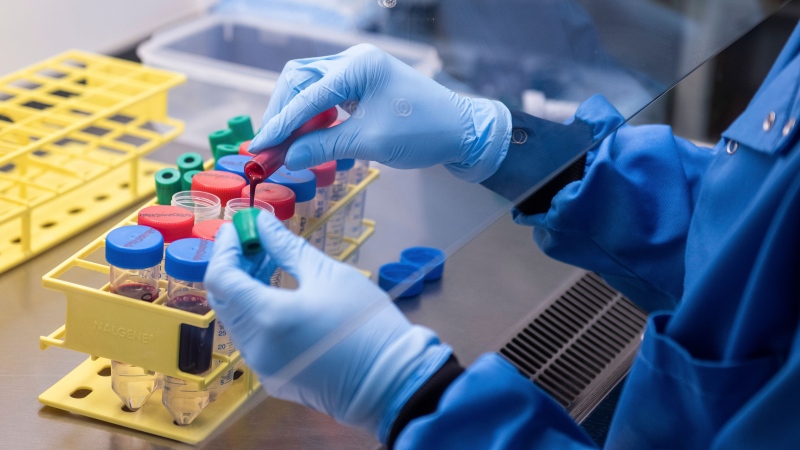