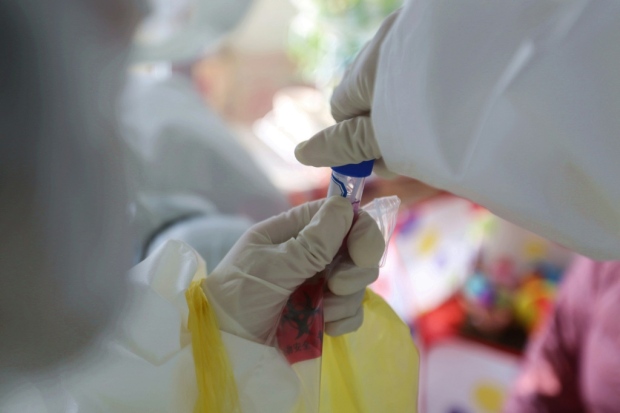 The survey, conducted by the journal Nature, was sent to scientists across the globe, including in the U.S., U.K., Germany, Canada, Taiwan and Brazil. Seventy-four per cent of the survey respondents are based in U.S., U.K. and Germany, and five per cent work in Canada.

The respondents could answer the survey anonymously, but some chose to include their names and emails.

Of the respondents, 71 per cent said they spoke with the media a few times a month or more. Despite facing negative commentary or personal attacks, 85 per cent of the scientists said their experiences with the media were “always” or “mostly” positive.

The Nature survey was based on a similar, smaller survey conducted in Australia. 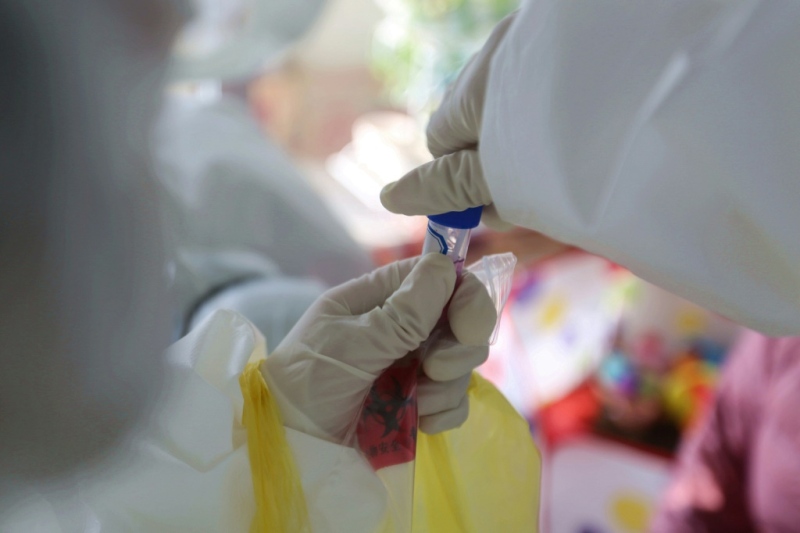