VANCOUVER — Hoping to get as many British Columbians vaccinated as possible, health officials announced Tuesday that residents will be able to get shots at walk-in clinics and get their second dose a little sooner.

The trio said, according to data compiled on July 23, 19.6 per cent of eligible British Columbians remain unvaccinated. Northern and Interior Health authorities have the highest rates of unvaccinated residents, with 32.5 and 26.2 per cent, respectively.

The health officials said the province will be launching a “Vax for BC” campaign, which will allow those who haven’t been vaccinated or those who have waited at least 49 days – or seven weeks – since their first shot to visit a walk-in clinic.

Previously, the interval between shots was a minimum of eight weeks.

While booking an appointment ahead of time is still encouraged, it won’t be necessary at the walk-in clinics, health officials said.

The campaign will also include a “Walk-in Wednesday” on Aug. 4, when 20,000 shots will be available across the province.

“Over the next two weeks, B.C. will push hard to vaccinate as many eligible people as possible,” health officials said in their presentation.

This is a developing story. Check back for updates. 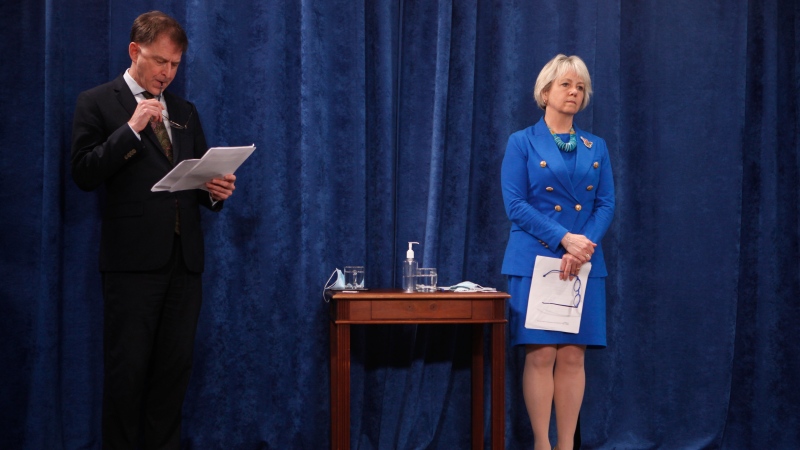