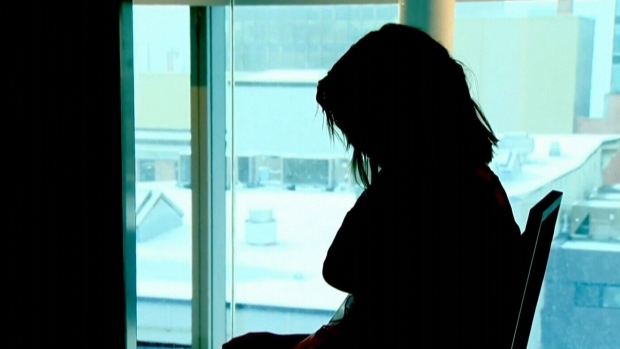 HALIFAX — The number of suicides recorded in Nova Scotia in 2020 during the COVID-19 pandemic was the lowest since 2014.

Nova Scotia is not the only province to record a drop in suicides during the pandemic. Alberta, Saskatchewan and British Columbia also reported notable decreases in suicide deaths in 2020.

Dalhousie University psychology professor and psychologist Simon Sherry said he and other health experts in the country had predicted the pandemic would lead to a rise in suicides. But he said the numbers don’t necessarily reflect a drop in the number of people struggling with mental health.

“I was among those who was predicting death by suicide would increase in Canada and in Nova Scotia,” Sherry said in a recent interview, adding that he is pleased to see his fears haven’t materialized.

But the data, he said, doesn’t tell the full story. “I don’t think of this as a crisis averted. I think of it as a crisis delayed,” Sherry said.

“I think there’s a difference between deferring suicide and preventing suicide, and I would caution governments and laypersons alike to not jump to the conclusion that we’ve passed through our period of danger when it comes to COVID-19 and the risk of death by suicide.”

A paper published in the journal The Lancet in April found that of 21 countries studied, within high-income and upper-middle-income jurisdictions including Alberta and B.C., “suicide numbers have remained largely unchanged or declined in the early months of the pandemic compared with the pre-pandemic period.”

Sean Krausert, executive director with the Canadian Association for Suicide Prevention, said the recent drop in suicides in some Canadian provinces could be linked to federal financial support programs.

The financial safety net coupled with an overall rise in mental health awareness during the pandemic may have “kept a bad situation from going really bad,” he said in a recent interview.

“I think what these numbers show us is that suicides are preventable and that we can reduce the numbers,” Krausert said. “However, it does take concerted effort, and it does take resources.”

Seana Jewer of the Nova Scotia division of the Canadian Mental Health Association said it’s likely too early to know for sure what has led to suicide rates dropping in Canada.

“It’s really hard to correlate any particular initiative with decreased suicide rates,” she said in a recent interview. She added that even with the notable drop in suicides in Nova Scotia, the province has still recorded an upward trend in suicides over the last 10 to 15 years.

“Right now, we’re kind of in a little protective bubble where we are getting additional support from the government, we’re very mindful right now around people’s mental health and workplaces are more conscientious,” she said.

Sherry echoed that sentiment and warned that if financial support programs are ended too early and if mental health resources are cut, that could lead to a sharp uptick in the number of people who choose to kill themselves.

He added that some of the public health orders imposed in this country, such as isolation and physical distancing, have had negative effects on people’s mental health.

Sherry recently participating in a meta-analysis — a study of multiple scientific studies — regarding suicidal behaviour during the pandemic from several countries, including Canada. He and his colleagues found that suicidal ideation was up nearly 11 per cent, suicide attempts rose nearly 5 per cent and self-harm rose almost 10 per cent among the countries studied.

And although suicidal ideation is not necessarily a strong indicator of death by suicide, Sherry said the data suggests mental illness is still a serious concern.

“If we stop doing the things we’ve done well, like the financial and social safety nets, and we stop pulling together, if we go back to a stressful and disconnected life, then we may very well see death by suicide rise,” Sherry said.

“I think the research now offers a snapshot of what will be a longer and a sadder film.”

If you or someone you know is in crisis, here are some resources that are available.

If you need immediate assistance call 911 or go to the nearest hospital.

This report by The Canadian Press was first published May 20, 2021. 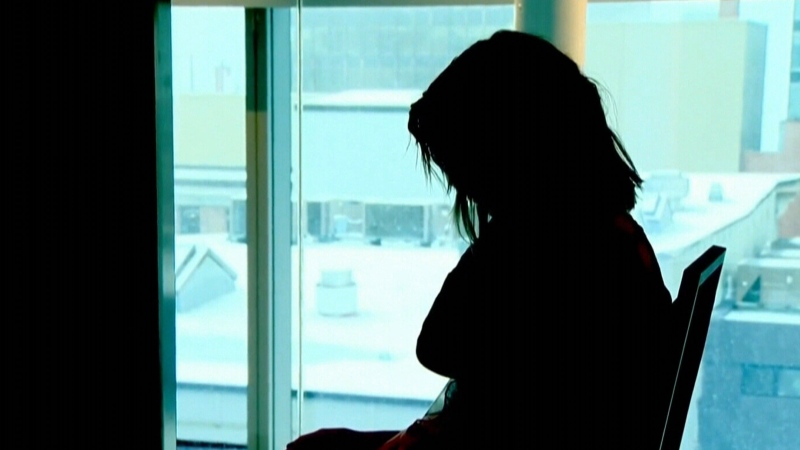