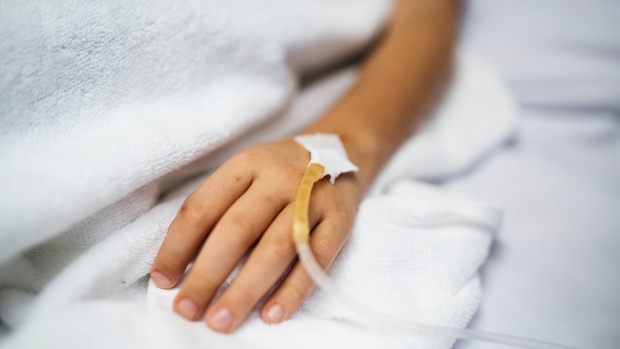 TORONTO — A new study based on a decade’s worth of Ontario health data found more people are facing severe disease, and at a younger age.

While an overall increase in chronic disease between 2009 and 2018 was largely due to an ageing population, Steffler said there was a small rise in prevalence among patients aged 15 to 24 years old.

At the same time, age-standardized prevalence dropped in those aged 45 to 89 years old.

“The increases that we see in chronic conditions among young adult and adolescent populations may portend to greater health-care risk in the future, and may mean we have to devote new resources to caring for this population as they age,” Steffler added in an interview.

Those with three or more conditions increased 13.5 per cent to 4.2 million.

After adjusting for age and sex, the prevalence of patients with one or more chronic conditions actually decreased slightly to 69 per cent, while those with two or more conditions dropped to 46 per cent.

However, the downward trend was concentrated in “minor and moderate diseases” while many major chronic diseases became more common, as did extreme instances of patients suffering from more than eight conditions at a time, per the study.

Dr. Sarah Simpkin, a family practice anesthetist west of Ottawa, said she’s noticed evidence of the findings in her own surgery patients, such as an increase in obesity.

She said the study’s broad look at the larger population offers “tremendous value” in preparing for the future.

“The finding about the younger patients with chronic disease and multimorbidity was the most surprising and the most concerning,” Simpkin said.

“These are patients that we’re going to be caring for, for a long time.”

The biggest percentage increases in major chronic conditions involved congenital respiratory disorders and transplants, while the biggest jumps in mental health issues involved eating disorders and disorders due to brain injury or illness.

OMA research director Sharada Weir noted some of those larger increases involved conditions that were rare to begin with and don’t always suggest high numbers of new patients.

She said the study was focused on documenting disease trends rather than explaining them: “We wanted to know: was the population getting healthier on average, or sicker on average?”

However, the impact of the pandemic could shift trends soon, she allowed, noting other studies found health-care and diagnostic procedures have been deferred for many people since COVID-19 emerged.

“The story on that is going to become more apparent in the coming months and years,” said Weir, health-care evaluative research director.

Researchers estimated patient complexity by looking at diagnostic codes from various Ontario health-care settings, and analyzed the data with help from software developed by the Canadian Institute for Health Information.

Weir noted disease prevalence, diagnoses and severity varies from province to province so it would be difficult to extrapolate Ontario’s findings. But she noted CIHI’s research tool is available for other provinces to do their own analysis.

The findings were published Monday in the Canadian Medical Association Journal.

This report by The Canadian Press was first published Feb. 21, 2021. 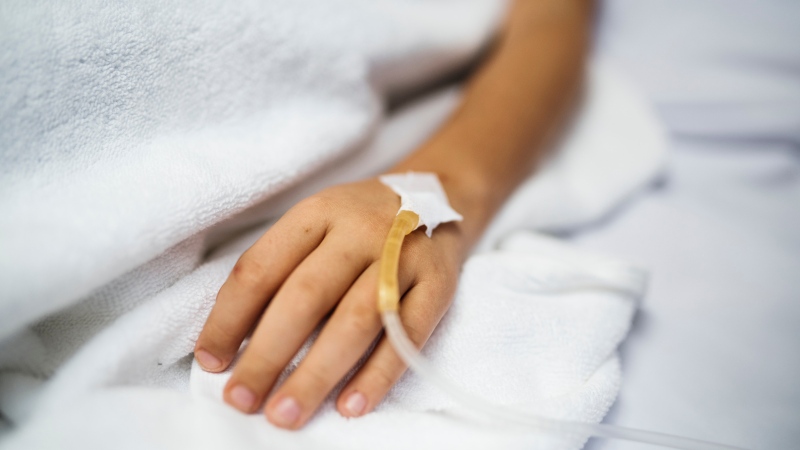