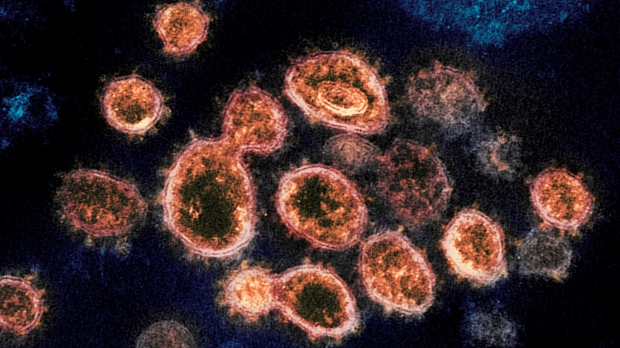 EDMONTON — The novel coronavirus Delta variant is slowly growing in Alberta, raising concerns over its spread as the province readies to reopen.

Alberta has reported 292 cases of the B.1.617 variant since June 1 when the province resumed variant of concern screening for all positive tests.

Reports suggest it is 60 per cent more transmissible than the original virus, and results in nearly double the risk of hospitalizations compared to other strains.

“We will have this fourth wave if we don’t try to do something to stamp it out now.”

The Alpha variant first identified in the United Kingdom remains the dominant variant strain in the province, at 82 per cent of all cases reported since the start of the month.

But, the Delta has grown from just under nine per cent of cases to close to 13 per cent by June 13.

Gasperowicz says exponential growth coupled with soon-to-be loosened public health restrictions could lead to a spike in cases despite around 70 per cent of eligible Albertans having had a first dose of vaccine.

The province has reported fewer than 200 new cases of COVID-19 for the last five straight days. But Gasperowicz says we’ve seen how variants grew rapidly in the second and third waves.

“It’s exactly what we had in February, March, April with Alpha variant … that it was growing under the decline of the overall cases.”

The Delta variant is on track to become the dominant strain of COVID-19 in Ontario. Yesterday in the U.K., the next planned relaxation of health restrictions was delayed by a month amid a rapid rise in Delta variant cases.

“The lion’s share of our vaccines have been mRNAs which are proving to be more effective, particularly on first dose, against that particular variant,” said Alberta Premier Jason Kenney.

Kenney also noted that the U.K. relied almost entirely on the AstraZeneca vaccine for protection which is not a mRNA vaccine.

Experts say protection against all forms of COVID-19 is markedly improved by a second shot of vaccine.

Alberta will enter Stage 3 of its reopening plan, which removes almost all public health restrictions, two weeks after 70 per cent of the population is vaccinated with a first dose.

The rate of vaccinations has slowed in recent weeks, prompting the province to launch a lottery to encourage more Albertans to get their first shot. 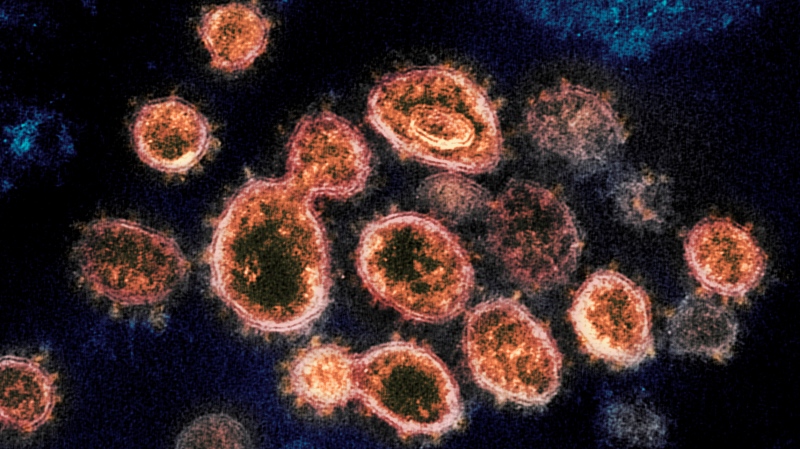