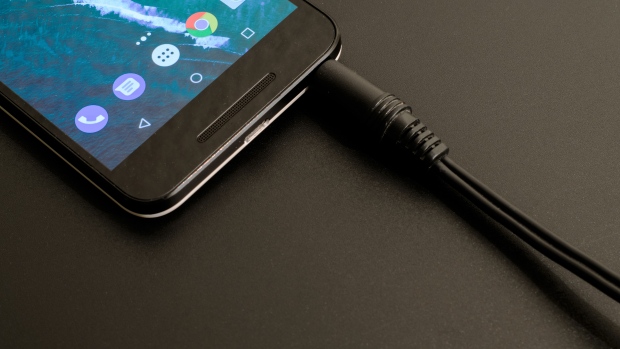 TORONTO — Doctors in India removed a nearly two-foot-long cell phone charging cable from the urinary bladder of a 30-year-old man after they say he mislead them into operating on his stomach first.

Guwahati-based surgeon Dr. Walliul Islam said in a Facebook post that the man was operated on at an Assam hospital after complaining of stomach aches and reporting that he had a history of accidentally ingesting headphones.

“Surprises in Surgery! After 25 years of experience in Surgery, I continue to be surprised and shocked by instances like this where my intellectual and surgical skills are challenged,” Islam wrote in the post on Thursday.

The patient’s stool was examined and an endoscopy was conducted but the cable could not initially be found.

“I operated upon him to find nothing in his Gastrointestinal tract…but instead discovered a mobile phone charger cord in his Urinary Bladder ….all of you must have guessed the entry point and route ( it entered through his penile urethra to his urinary bladder),” Islam wrote.

An X-ray confirmed that the cable was inserted through the penile urethra but Islam said the man still insisted that he had consumed it orally.

“Everything is possible on this earth, indeed” Islam added. He shared a video of the surgery on his Facebook page showing the removal of the black cable followed by photos of the extracted wire and the man’s X-ray.

Islam said in the post that the operation was successful and the patient is recovering.

The practice of inserting an object or liquid into the urethra is called urethral sounding.

“Given the variability in the technique and type of devices used, recreational sounding carries substantial risk of loss of foreign body, UTI, urethral stricture and health-care expenditures. Some patients may repeatedly self-injure themselves with foreign bodies to derive gratification from repeated health-care encounters, much to the frustration and inconvenience of their providers,” the study reported.

The study found that patients with a history of recreational urethral sounding are more likely to develop sexually transmitted infections (STIs) and urinary tract infections (UTIs).

Warning: The video contains images some viewers may find disturbing.

Surprises in Surgery! After 25 years of experience in Surgery, I continue to be surprised and shocked by instances… 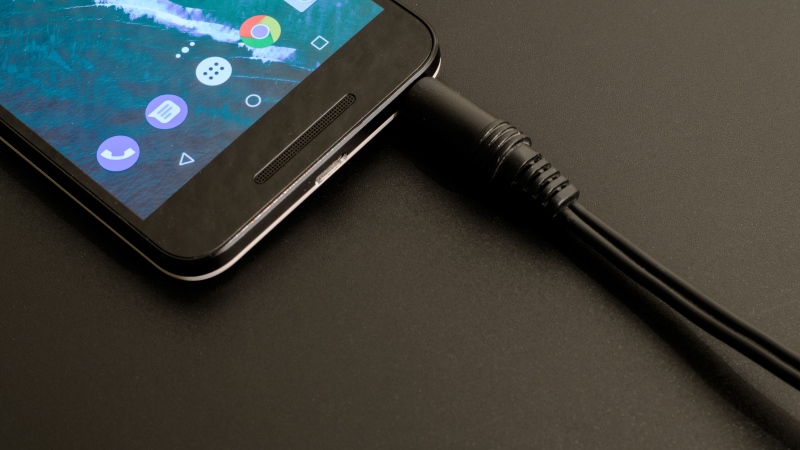