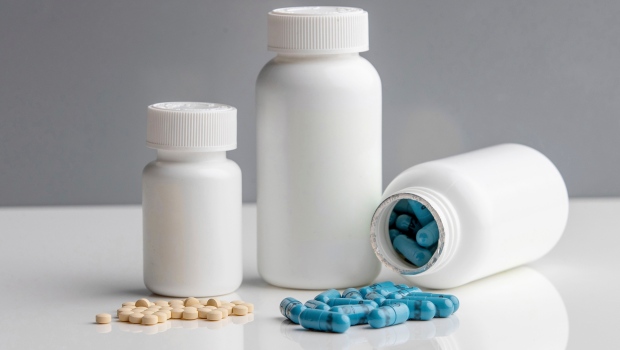 TORONTO — An international study of middle-aged people with an intermediate risk of heart disease or stroke has found a drug formula that can significantly reduce the risk of cardiovascular illnesses and procedures like heart surgery.

The formula, known as a “polypill,” combines three blood pressure medications with a lipid lowering medication. Researchers say when taken with aspirin, the medications can reduce the risk of heart disease by up to 40 per cent.

“This is the start of a transformational approach to preventing heart disease,” Dr. Salim Yusuf, co-researcher and professor of medicine at McMaster University in Hamilton, Ont., said in a statement. “We could save millions of people from experiencing serious heart disease or stroke each year with effective use of the polypill and aspirin.”

Researchers found even greater success among patients who took the combined polypill with aspirin.

According to the study, cardiovascular diseases account for nearly 18 million deaths each year, with more than 80 per cent occurring in regions facing poverty. Researchers estimate that more than 40 million people around the world have been impacted by cardiovascular incidents like heart attacks or strokes.

“A polypill is not only effective, it is likely to be cost effective since it is based on using commonly used generic drugs,” said Dr. Prem Pais, co-researcher and professor at St. John’s Medical College and Research Institute in Bangalore, India. “A polypill is convenient for patients to use as it combines several effective drugs in a single pill and is taken once a day, which would be expected to improve adherence.”

Research for the study was conducted across nine countries and involved more than 5,700 people, largely from India and the Philippines. The study was co-ordinated globally by the Population Health Research Institute, a joint venture between McMaster University and Hamilton Health Sciences.

Researchers say they examined a variety of methods and drug combinations, including comparing the polypill alone to aspirin or a placebo.

Although the formulation of different polypills may vary, the one used in this study included 40 mg simvastatin, 100 mg of atenolol, 25mg of hydrochlorothiazide, and 10 mg of ramipril. Researchers say it can be combined with 75 mg of aspirin a day.

“The use of the polypill widely will benefit people in both the rich and poor countries as there are major gaps in treatments in populations all over the world,” Dr. Philip Joseph, associate professor at McMaster and cardiologist with Hamilton Health Sciences said in a statement. 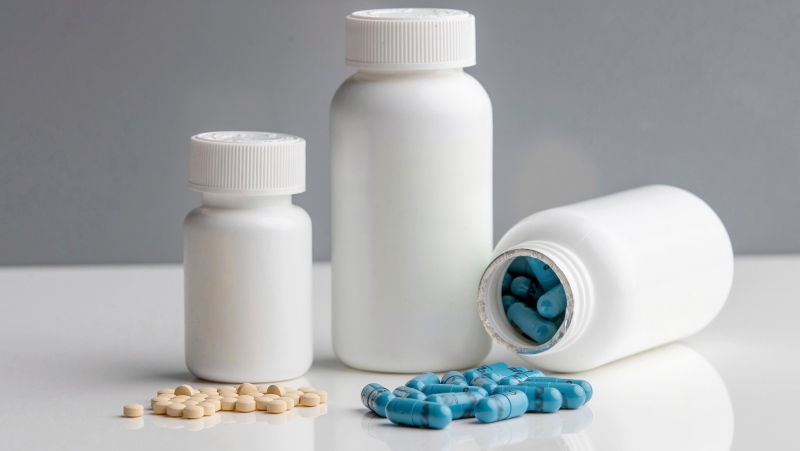