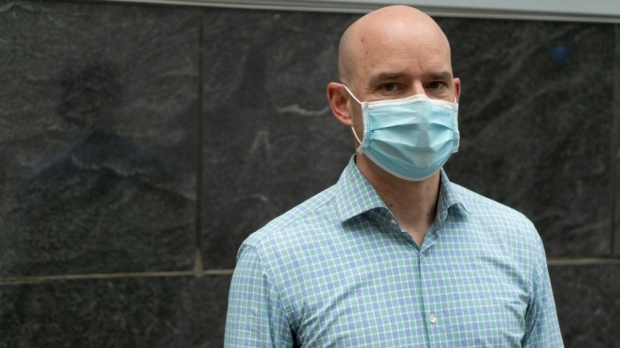 WASHINGTON — A physician overseeing a clinical trial in Washington for Moderna’s coronavirus vaccine has warned it will be impossible to tell how well it works without recruiting enough elderly and ethnic minority volunteers.

This is particularly crucial when it comes to COVID-19 — a disease that kills black people and Latinos twice as often as whites, according to US federal data.

Eight out of ten deaths are among those over 65.

By the end of this week, David Diemert, an infectious diseases doctor and professor of medicine at George Washington University, will start enrolling 500 people.

The process will take two months. Washington is one of 90 test sites nationwide for the mRNA vaccine developed by the National Institutes of Health and biotech Moderna.

It will involve 30,000 people and take at least two years to fully complete, though its developers have said they hope to have preliminary results that could win an emergency use authorization within months.

“I’d say our main challenges are going to be enrolling that many people in a very short period of time, it’s much quicker than you’re normally used to,” said Diemert, who has overseen past vaccine trials into HIV and hookworm among other diseases.

“We are aiming for individuals who are at greater risk of developing symptomatic COVID infection, so older people, and also people from communities of color.”

Past medical research in the United States has been plagued by focusing on homogeneous populations, skewing results, despite federal guidelines to include diverse groups, he said.

A study found that of 167 new medicines approved by the US between 2008 and 2013, about a fifth showed differences in response levels across ethnic groups.

Another example: for many years clinicians relied on a diagnostic called Breast Cancer Risk Assessment Tool, which was only validated among white women and drastically underestimated risk for black women who are more susceptible at younger ages.

Diemert added that, as a city with a 45 percent black population, Washington was an important site for investigation.

Part of their job is to try to win over trust in a community still leery toward drug research given the legacy of the Tuskegee experiments.

In those, doctors intentionally did not treat black men with syphilis so they could study its progression in the 1932-1972 program.

One thing Diemert wants people to know: according to earlier trial stages, the vaccine causes less severe side-effects in the elderly compared to young people, possibly as a result of less robust immune systems among the old.

The actual shot is two injections in the shoulder “just like you would get your regular flu shot,” spaced a month apart.

Leading the trial in the US capital is “both exciting and daunting,” added Diemert, given the world’s hopes for a swift return to normal.

“This is a good opportunity for people to contribute to their community in trying to put an end to this disease, and to participate in an altruistic way.” 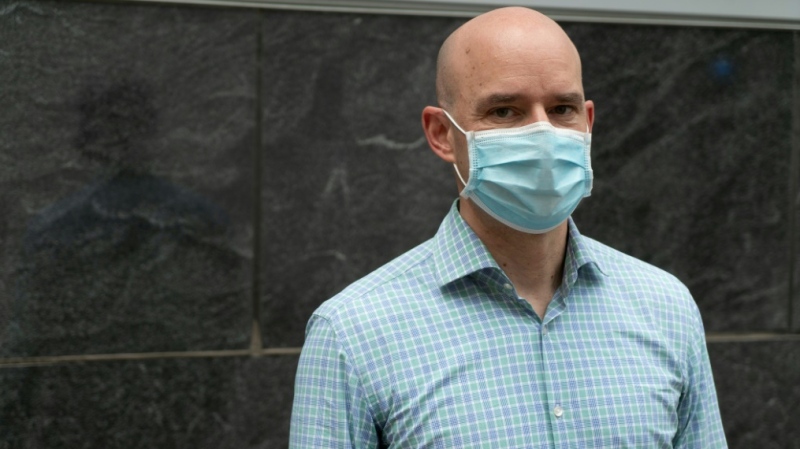