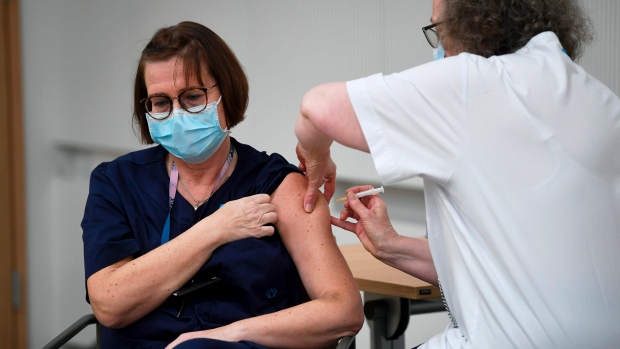 “We’ll present this month a legislative proposal for a Digital Green Pass,” she tweeted, explaining it would aim to provide proof both of vaccination and of Covid test results.

The pass would allow people to gradually “move safely in the European Union or abroad — for work or tourism,” she said.

Separately, in a meeting with German MEPs and MPs, von der Leyen said her EU executive would “in coming months” seek to create a technical base for the digital certificate so it is based on the same information in all 27 member countries.

Her vice president, Margaritis Schinas, said in a news conference that the commission’s legislation was expected to be submitted to the European Parliament on March 17, and that it would then be given to EU leaders at a March 25 summit for adoption.

Von der Leyen said last week, after an EU video summit on the issue, that the vaccine certificate could be launched in three months’ time, and that any pass must uphold EU data protection standards.

The “green pass” term she used is the same employed by Israel — the world’s vaccination champion — for its digital or paper document proving the bearer has been inoculated and can therefore enter entertainment, sporting and dining venues.

There is still a big debate in the EU, however, over how such a European green pass might be used.

Tourist-dependent countries, such as Greece, and airline lobby groups want the document to serve as a “vaccine passport”, allowing immunized people to avoid tests or quarantine when travelling.

But most EU countries, led by France and Germany, believe that this is premature while vaccinations are available only to a small fraction of the population, and all the currently approved vaccines require two injections for immunisation.

They fear it would create a two-tier society where inoculated people enjoy a restriction-free life while the majority, waiting for their jabs, continue to have their activities curtailed.

Belgian Foreign Minister Sophie Wilmes echoed those concerns in a tweet on Monday, saying: “For Belgium, there is no question of linking vaccination to the freedom of movement around Europe. Respect for the principle of non-discrimination is more fundamental than ever since vaccination is not compulsory and access to the vaccine is not yet generalized.” 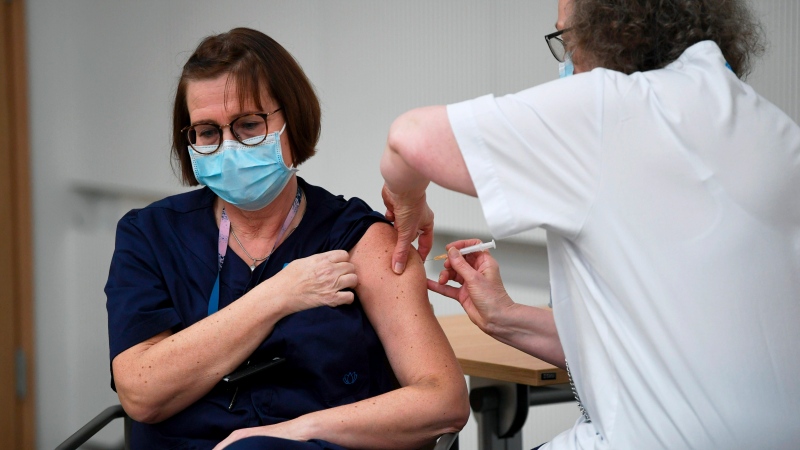