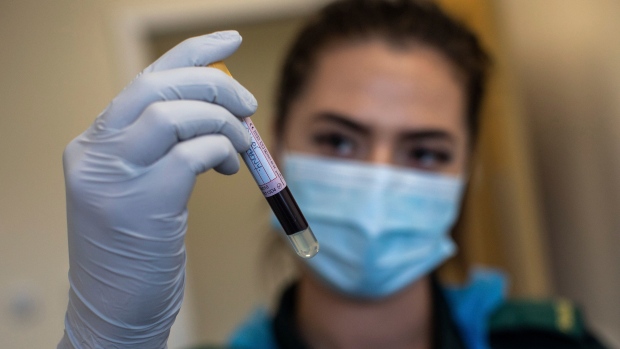 TORONTO — Antibodies may feel like an extra shield of protection for recovered COVID-19 patients, but experts warn against relying on them to stop the spread.

Immunity is “a dance between the virus and the person’s immune system,” he told CTVNews.ca over the phone on Tuesday. “That’s going to be different for every single person. It’s not quite clear who’s going to have what degree of immunity for what period of time.”

Though a growing body of research shows that SARS-CoV-2 antibodies can be present for many months after infection, their presence does not equal immunity to reinfection, scientists stress. There remains a lack of evidence as to how much immunity coronavirus antibodies provide, if any at all, though U.S. President Donald Trump recently made news for claiming otherwise.

A day earlier, he claimed on Fox News that he might be immune from COVID-19 for “maybe a long time, maybe a short time, could be a lifetime.”

“Taking politics out of the equation, when Trump said he’s immune to COVID-19, he’s not wrong,” said Bogoch. “He’s the same as everyone else. He probably has some degree of immunity for some period of time. It’s just not clear how much and for how long.”

Immunity after disease lasts longer for some illnesses than others. After getting the measles, you won’t get it again, said Bogoch, but for influenza, you’ll need a new flu shot every year since the infection changes slowly over time. There are no respiratory viruses, of which SARS-CoV-2 is one, from which people are immune for life after contracting it.

“You can’t really extrapolate from other infections, because they’re all slightly different,” said Bogoch.

Recent research has shown that COVID-19 antibodies can last for several months after infection. In Massachusetts, researchers identified immunoglobulin G (IgG) antibodies in COVID-19 patients four months after infection. Similar research published in Toronto this month identified the IgG antibodies after 115 days in study participants. That’s a shorter period than at least one anecdotal case reported by Toronto Star journalist May Warren, who received a positive antibody test in October, seven months after falling ill as a “probable case” of COVID-19 infection.

But there have been a handful of documented COVID-19 “reinfections.” A 25-year-old Nevada man was infected by two different strains of SARS-CoV-2, according to a case study published Monday in The Lancet. The man tested negative between both infections and researchers noted that his second bout with the virus—within 48 days of the first— was “more severe.”

Variances in the length of the immunity period will depend on a variety of factors. For the man in Nevada, the severity of the initial infection may have played a role in the reinfection.

“Not only that but also his immune system. There’s some probably very individual aspects to this as well,” said Bogoch.

Health Canada has approved 11 different lab-based antibody tests for COVID-19, some of which are available at Canadian blood clinics. Dynacare, a medical laboratory services company based in Ontario, has administered more than 3,000 serological tests since the summer, most in Quebec and more than 400 in Ontario.

At the individual level, these antibody tests, also called serological tests, aren’t particularly useful, said Bogoch. In some cases, if a sick patient continues to test negative for the virus despite experiencing compatible symptoms, an antibody test could provide additional proof of infection. But the tests are perhaps more useful at a population level, said Bogoch, to provide a “better reflection” of the true impact of the spread within a community.

“You can’t make a blanket statement over when they should be used,” he said. “There really are nuances to each clinical scenario that will help guide how that antibody test is interpreted.” 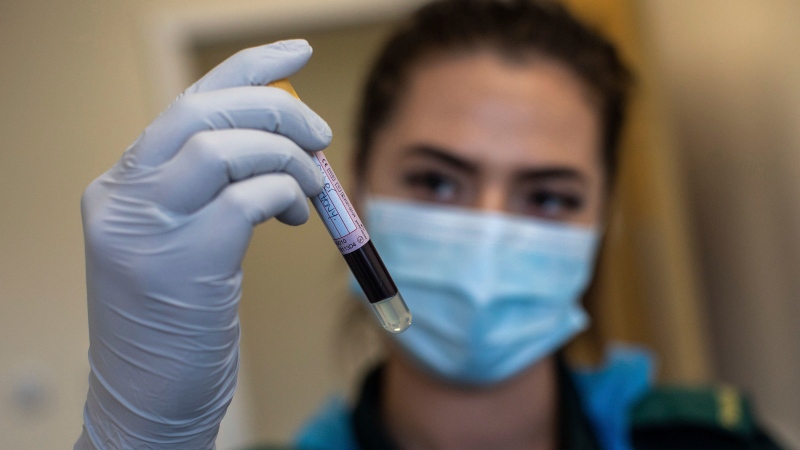