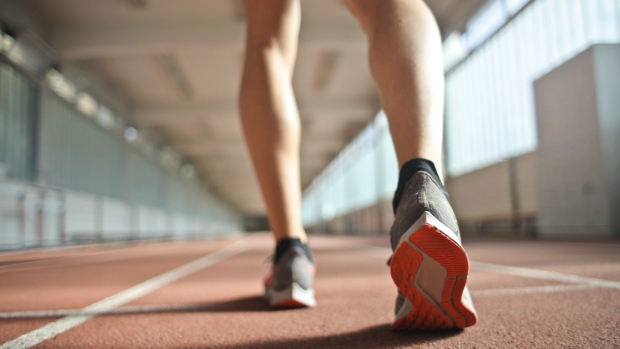 TORONTO — Exercise levels and physical activity declined at the start of the pandemic due to the stress and anxiety associated with COVID-19, a study out of McMaster University finds.

The study, released in April, found that Canadians over the age of 18 who were suffering from pandemic-related stress, depression and anxiety, were less likely to engage in physical activity and exercise, while individuals who were able to maintain good levels of physical activity showed better mental health.

“People were significantly more stressed out and feeling more depressed, more anxious,” Jennifer Heisz, the lead author of the study and a professor of kinesiology at McMaster, told CTVNews.ca on Wednesday. “The ones who were faring the worst, the ones who were most stressed out, were the ones whose activity levels dropped the most. We saw this direct relationship between loss of activity level and decreasing mental health.”

For the study, more than 1,600 respondents were asked in April 2020 to answer questions on their physical activity levels, as well as their mental health, focusing specifically on how their mental health compared to six months before the start of the pandemic.

Through that, researchers concluded that activity levels had dropped, time spent sitting had increased, and mental health had decreased.

Heisz said that one of the most interesting conclusions was the barriers and motivators that determined someone’s physical activity levels.

“There were some obvious barriers, like gyms are closed, recreational facilities are closed, but the main barrier had to do with stress and anxiety,” says Heisz. “People were too anxious to exercise and go outside. They were not motivated and lack of motivation is a symptom of depression.”

For respondents who were exercising, their motivation was mental health.

“People tend to want to exercise for physical health and to get stronger and to look better,” says Heisz, “but there was a shift in what motivated people too. They wanted to exercise for stress relief and to feel better, for the mental health component.”

The study found that while some respondents reported wanting to increase their physical activity because they understood the mental health benefits of exercise, their feelings of stress, anxiety and depression often prevented them from doing so.

To help motivate people to exercise, the research team created a tool kit with tips on increasing activity levels and maintaining mental health.

The tool kit advises people to focus more on movement and activity, as opposed to strenuous workouts. Lowering the intensity of exercise, scheduling time for activity into the day, breaking up prolonged periods of sitting and doing small amounts of exercise, were included as tips for helping mental health.

Heisz said that everyone’s response to the pandemic is unique, and it’s important for people to find ways to exercise and increase their activity levels in a way that is sustainable for them.

“An important message for people is to just be gradual, show compassion, be kind with yourself, she said. “Don’t worry if you’re progressing at the same rate as you expected. Just [try for] a little bit more movement everyday.” 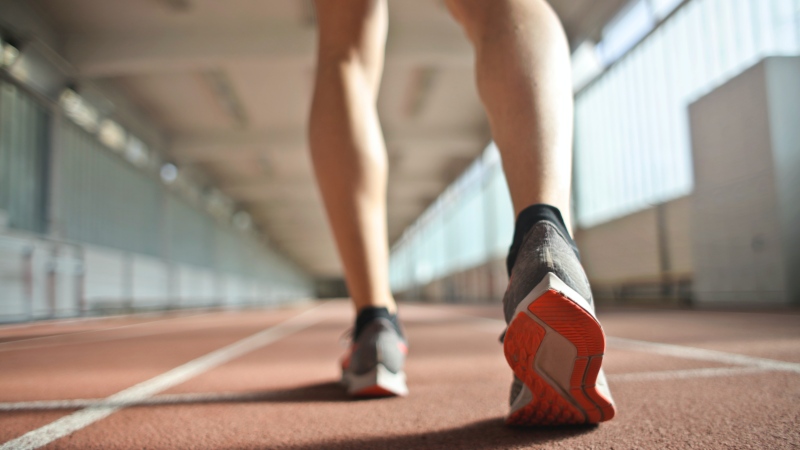