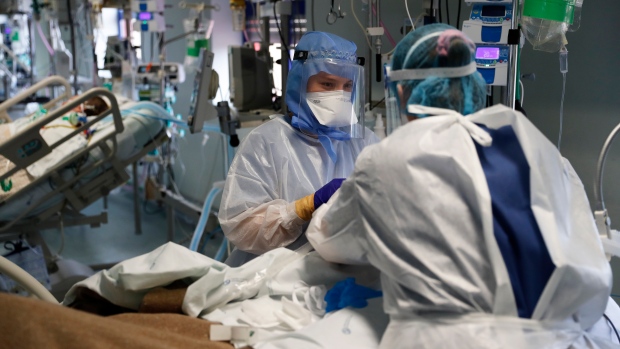 LISBON — At midnight nurse Ines Lopes and her colleagues are about to start the night shift taking care of patients in a COVID-19 intensive care unit in the heart of Lisbon. Nursing is a job they love but it barely pays the bills.

Politicians, celebrities and people across Portugal have spent much of the coronavirus pandemic praising frontline health workers, sometimes emerging from their homes to clap and cheer on the medics.

But that has fueled frustration among health professionals struggling to make ends meet due to low salaries and lack of opportunities to move up the career ladder, Lopes said.

“They (politicians) say we are the best in the world but then there are no salary increases,” Lopes, 30, told Reuters in the small two-bedroom apartment she shares with her sister and a cat in a residential area on Lisbon’s outskirts.

“Clapping and thanking us won’t solve a thing,” she said, adding many nurses work two jobs to provide for their families.

A few hours later at the Sao Jose Hospital, one of Lisbon’s largest, she joined a rotating team of nurses working non-stop in a long corridor with rooms full of COVID-19 patients.

Although visibly tired, they quickly put on protective gear and entered rooms to provide medication and clean up patients, most of whom were unconscious.

“We are overwhelmed, we are in disbelief,” Lopes said.

There are nearly 45,500 nurses at the national health service (SNS) split into three professional categories. Nearly half, including Lopes, make 1,205 euros (US$1,465) per month before tax.

After tax, some take home as little as 980 euros, just 315 euros above the minimum wage, according to the Nurses’ Order.

Even those who have worked for two decades sometimes earn the same, the nurses union SEP said.

Lopes graduated from nursing school in 2012 amid an economic crisis and spent a year looking for work. As Portugal froze nurses’ career progression and salaries, thousands of her colleagues went abroad seeking better pay.

Her salary has remained the same since she started. Now she is bracing for the economic impact of the pandemic, which was harder to fight due to a shortage of nurses and doctors.

“There have been many governments but it’s always the same thing,” Lopes said. “Everyone is feeling down.”

The Socialist government “unfroze” career progression in the public sector in 2018, but it could take a nurse up to a decade to get enough awards points for a pay rise under the system.

“The government must adopt policies to keep nurses here and that cannot happen with low wages,” said union representative Guadalupe Simoes. “Otherwise, Portuguese nurses will continue to try to go to other countries where they can earn more.”

A 2019 OECD report said nurses’ pay increased in most countries since the economic crisis, but it fell in nations like Portugal and neighboring Spain due to public sector pay cuts, and only started to slowly recover in recent years.

Last year, a total of 1,230 nurses asked the Nurses’ Order for the paperwork to be able to work abroad.

In January, the government approved temporary measures to support the health service, including a 50% bonus on overtime payment for those on the frontline and gave the SNS the possibility to hire more nurses and doctors.

It announced a 0.3% wage increase for the public sector in March 2020, which doctors’ union SIM described as “unworthy.” 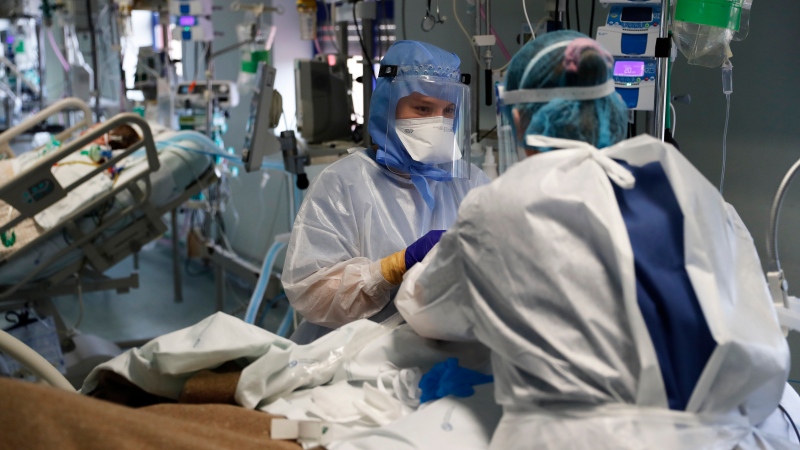