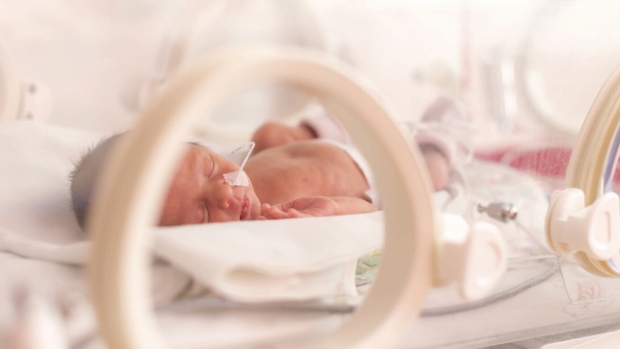 TORONTO — A puzzling trend among pregnant women has doctors around the world scratching their heads, and a group of Canadian scientists is trying to crack the medical mystery.

“It is definitely surprising,” Dr. Jon Dorling, a neonatologist at the IWK Health Centre in Halifax, told CTV News. “We would have expected that the increased stress from the pandemic … would have made it worse rather than better.”

The phenomenon isn’t limited to Canada. Denmark noticed a drop of nearly 90 per cent, Ireland has seen a 70-per-cent drop in babies considered very low birth weight, and the U.S. and Australia have also reported lower numbers.

Preterm birth is the leading cause of infant mortality worldwide and can lead to a higher risk of cerebral palsy, vision loss and hearing problems. But doctors don’t have a complete understanding of what triggers early birth.

Every year, 3,100 babies in Canada are born premature.

Now, a group of researchers with the University of Manitoba is leading an international study in hopes of learning whether or not the trend is a statistical blip or part of a larger phenomenon linked to the way life has changed under COVID-19.

Ideally, their findings could shed light on the causes behind premature births to keep babies healthy and born at term.

Researchers plan to survey 19 countries and enlist dozens of doctors to dig into birthing statistics.

While the study is in its early stages, scientists already have a few theories of possible connections to COVID-19. Merilee Brockway and Meghan Azad both researchers at the University of Manitoba, said their team is looking into potential factors such as reduced air pollution, reduced exposure to other infections and the fact that, under lockdown, many expectant mothers stayed home and may have had less physical stress on their bodies.

“We are hoping to have the high level analysis, to essentially answer this question and describe preterm birth rates internationally done by late fall,” Brockway told CTV News over email.

Last year, 39 babies were born premature in Calgary between March and mid-June. This year, that number dropped to 20.

“We were actually quite very surprised about these numbers,” said Dr. Belal Alshaikh, a neonatologist with South Calgary Campus and Foothills Hospital.

“Initially we thought it’s just the usual variation we see during the year. However, the number continued to be low. In April, and then in May, when we start realizing it’s not our usual to have this lower number during this period of the year.”

In Halifax, Dr. Dorling said he suspects the sudden lifestyle change of COVID-19 may be to blame.

“People have not been trying to cram as much into their daily lives, as they would normally so perhaps just a slower work and life pattern might have helped,” he said.

But Dr. Michael-Andrew Assaad, a fellow at the neonatal intensive care unit at Montreal’s CHU Sainte-Justine, said he thinks the underlying answer may be linked to what viruses mothers are exposed to during pregnancy.

“I have hunch that the reported decrease may be secondary to decrease viral infections in general (not only COVID), which are a known possible cause of preterm labour,” Assaad told CTV News over email.

The recent trend isn’t being reported everywhere. Other neonatal intensive care units in Montreal and London have not reported any change in premature deliveries during lockdown.

Another study in its early stages, led by Dr. Prakesh Shah with Mount Sinai Hospital, intends to look at all babies born in Ontario between March and June 2020 and then compare those births to cases from the past 10 to 15 years.

“If this provides an opportunity that these are the reasons (for premature birth) … it would be a great public health importance,” Shah said.

A more troubling finding out of the United Kingdom found an increase in stillbirths, when babies are born are dying in utero. The trend has been linked to increased maternal stress, but doctors say there so far isn’t any evidence that this is happening in Canada. 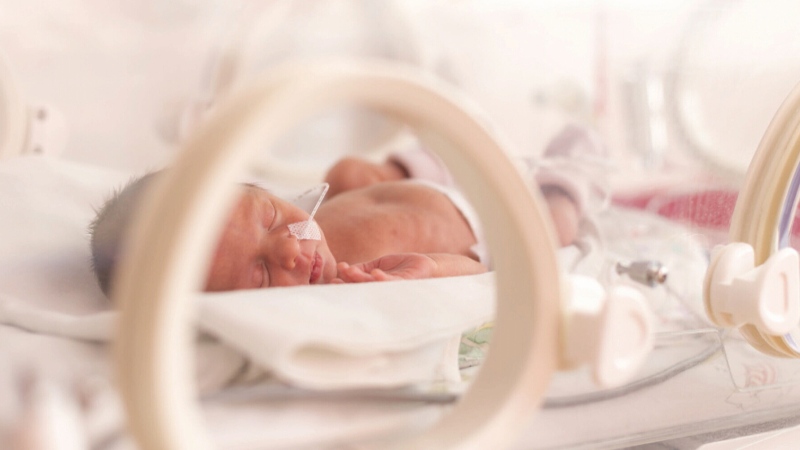