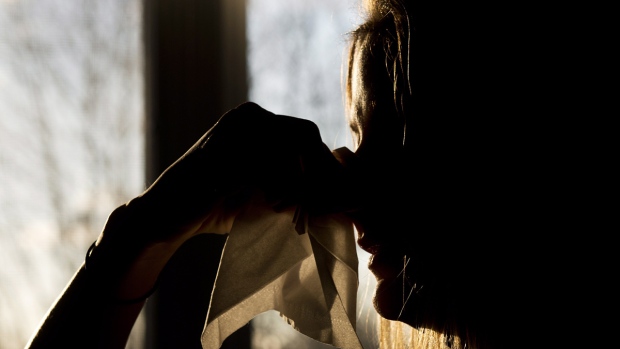 So far this year, there have been just 17.

“Influenza is way behind the eight ball here,” said Dr. Gerald Evans, chair of infectious disease in the department of medicine at Queen’s University in Kingston, Ont.

Many health experts feared that a fall wave of COVID-19 would not only be worse than the first wave in the spring, but it would come just as seasonal flu infections started to spread, making it impossible for hospitals to keep up.

COVID-19 is proving to be worse this fall, with more than 1,400 people in hospital, about one-fifth of them in critical care. The flu, however, is not.

In the first week of November, not one province or territory reported a single patient hospitalized with the flu, compared with 60 during the same week a year ago.

In 2019, provinces reported 147 lab-confirmed cases of flu the first week of November. This year, they reported four.

This despite testing more than twice as many people for flu than usual — almost 10,000 tests done in the first week of November, compared to a six-year average of about 4,500.

Signs from the Southern Hemisphere, which gets hit with flu season first, were reason to hope the “twindemic” wasn’t going to happen here.

South Africa’s National Institute for Communicable Diseases reported only one case of the flu out of about 4,000 random surveillance tests performed. Most years the program detects about 1,000 cases.

While Canada’s flu season is still in the early days — it typically starts in late August and dies out in April — Evans said all the signs here suggest Canada will report similar numbers in the end.

He said most of the credit goes to the public health measures taken to slow COVID-19, the hand washing, social distancing and mask-wearing, as well as the dramatic drop in international travel.

Evans said even if travellers from abroad are getting in, they’re less likely to bring the flu with them because influenza is so low elsewhere as well.

Canada is also pushing the flu vaccine harder than ever, and Canadians are listening. Although Canadian provinces ordered almost 25 per cent more flu shots than last year, many can’t keep up with demand.

Alberta has already vaccinated 1.14 million people, less than a month after the vaccine became available there. In 2019, the province vaccinated 1.4 million total.

Evans said a more-vaccinated population fighting back a virus that is less prevalent, is going to make this flu season a non-event.

“It’s the perfect storm not to have a very good influenza season,” he said.

Not only will that help hospitals cope with COVID-19, it means fewer Canadians are going to die.

This report by The Canadian Press was first published Nov. 17, 2020. 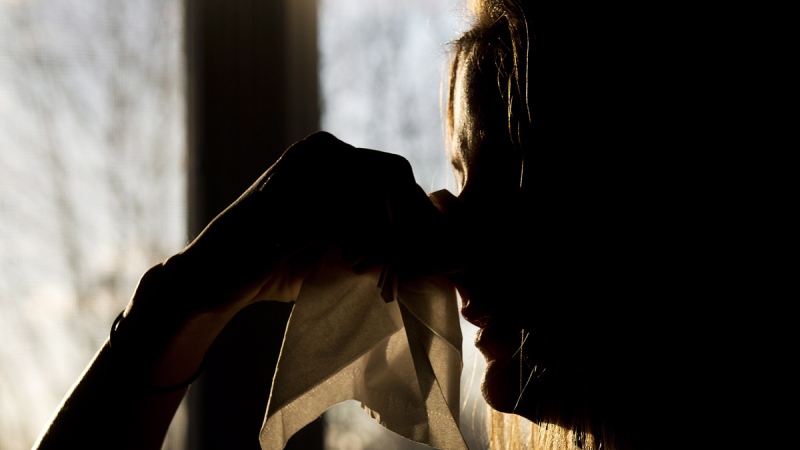