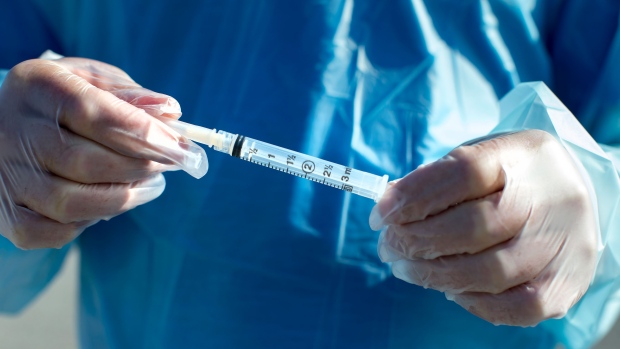 OTTAWA — The Public Health Agency of Canada is working with suppliers to order more doses of flu vaccine but success will depend heavily on whether other countries ordered more than they can use.

Public health officials and politicians are asking “every” Canadian to get vaccinated against influenza so that hospitals overwhelmed by COVID-19 don’t also get hit with a flu-season tsunami.

That request led to soaring demand in many provinces including Ontario, which has asked the federal government to try to get more doses.

The federal public health agency, which orders flu shots for the provinces based on their requests, increased its order by almost 25 per cent this year to 13.9 million doses — for a population of 37 million people.

Prime Minister Justin Trudeau said earlier this week the government will “ensure that we’re going to have enough flu vaccine for everyone,” but making good on that promise won’t be easy.

The federal public health agency says the vaccine is not usually produced after October and any more doses for Canada will need to be sourced from countries that had extra, or the possibility that batches made for Canada ended up producing more than expected.

This report by The Canadian Press was first published Nov. 5, 2020. 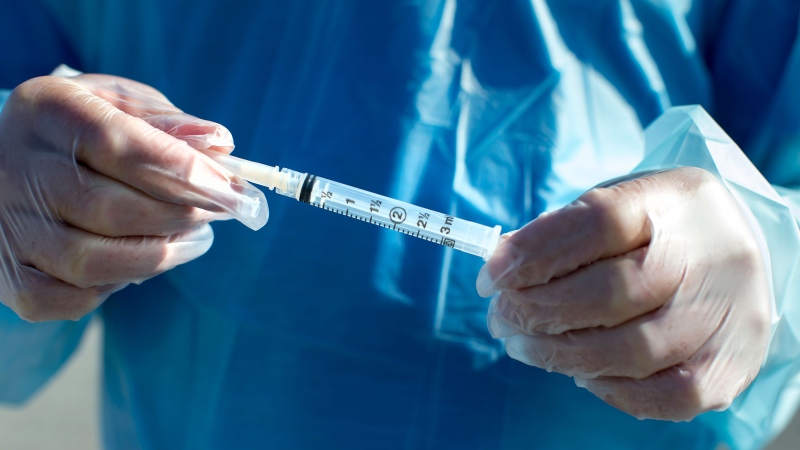