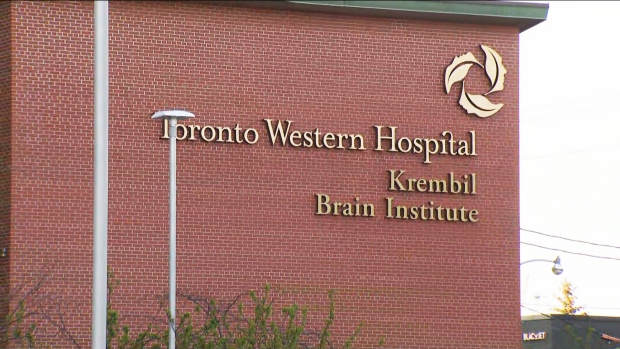 She said that as of yesterday there have been 19 patients and 46 staff members who have tested positive for the virus at the hospital near Bathurst and Dundas streets.

The affected units have all been closed to new admissions for the time being and are undergoing enhanced cleaning and disinfecting, Howard confirmed.

Since the outbreaks were declared on April 18 and April 30, there have been two deaths in patients who had contracted COVID-19.

Ten patients, meanwhile, are currently hospitalized with the virus in the affected units. 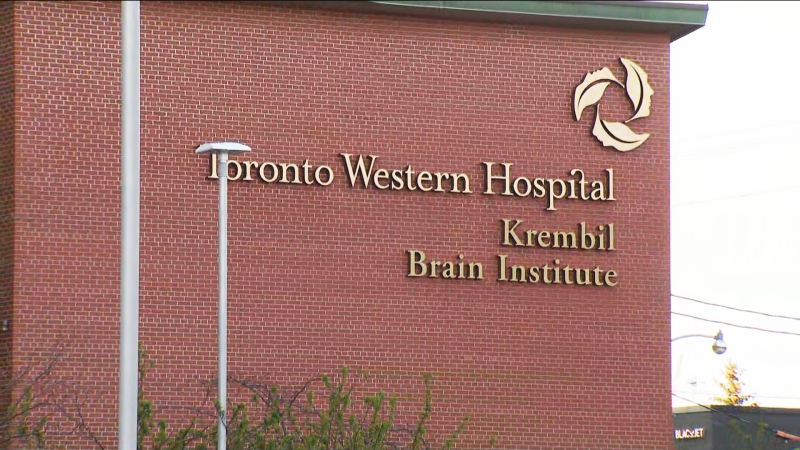