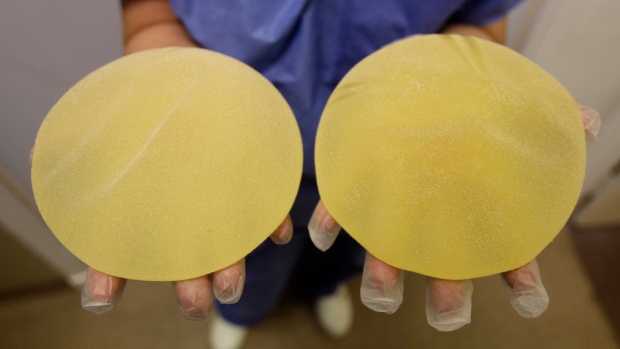 PARIS — A French appeals court ruled Thursday that around 2,700 victims of a breast implant scandal are entitled to compensation. The court said that German company TUV Rheinland committed negligence by certifying them as safe.

The ruling, which might not be final and could go to another higher court, was announced by France-based association PIPA, which represents victims. The amount of compensation is still to be determined, PIPA said.

The scandal first emerged in 2010 after doctors noticed abnormally high rupture rates in women with implants produced by the French company Poly Implant Prothese, or PIP. Its implants were used in hundreds of thousands of women worldwide.

“It’s clearly a historical day for PIP breast implant victims all over the world and for women’s rights,” Olivier Aumaitre, the lawyer representing the 2,700 women who brought this current case, said during a news conference.

The ruling, Aumaitre hopes, might have implications for the many other victims, although he conceded he was “not aware of other compensation wins in other countries.”

Christine, a victim, who did not want to give her surname, said that “it is a relief today, as we can acknowledge our status as victims. Almost all of us have lasting effects. I still have silicone in my organs.”

PIP was liquidated in 2010. Its founder, Jean-Claude Mas, was later given a four-year prison sentence. The implants, it was discovered, were filled with cheap, industrial-grade silicone which was not suitable for use in humans. Mas died in 2019.

TUV Lawyer Christelle Coslin told The Associated Press that “TUV Rheinland denies all responsibility. The missing link here is the actual liable party, which is not solvent.” 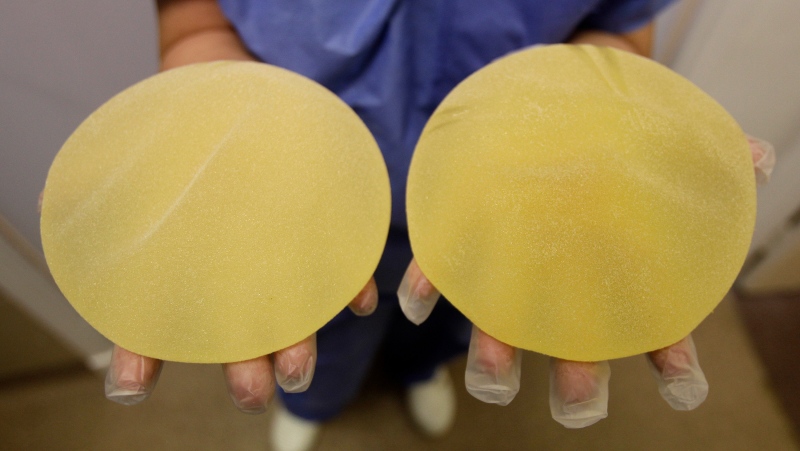