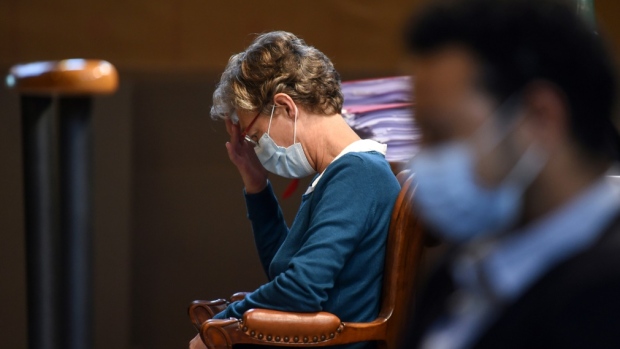 PAU, FRANCE — A French court on Thursday sentenced a Belgian anesthetist to three years in jail and banned her from practising medicine over the death of a British woman after an emergency caesarean section she performed while drunk.

Helga Wauters, 51, was found guilty of manslaughter over the death of Xynthia Hawke, who died four days after a chaotic procedure that starved her brain of oxygen.

Hawke, whose baby survived, was overdue when admitted to the maternity ward of Orthez hospital near the southwestern city of Pau on September 26, 2014.

Wauters, who was less than two weeks into the job, inserted a ventilation tube into Hawke’s food pipe instead of her windpipe. She also allegedly used an oxygen mask instead of a ventilator.

Wauters was not in court for the ruling.

She admitted starting the fateful day with a mix of vodka and water, “like every day” for the previous 10 years.

But she denied being solely responsible for Hawke’s death, insisting that other staff were also to blame and claiming that the ventilator was not working at the time — though the investigation concluded this claim was not true.

Wauters had given Hawke an epidural local anaesthetic earlier in the day.

During the birth, complications arose, requiring an emergency C-section.

When she returned to the maternity ward after being called in to administer a general anesthetic, Wauters had alcohol on her breath, according to witnesses.

Hawke woke up during the operation and began vomiting and shouting “it hurts” before ripping out her tubes.

A nurse on duty described the scene as being like a war zone.

“It was Baghdad,” she said.

Wauters told investigators she had had a “glass of rose” wine with friends before returning to the hospital.

Just after she was taken into custody, the alcohol content in her blood was found to be 2.38 grams per litre, which typically corresponds to close to 10 glasses of wine, and is more than four times the permitted level when driving in France.

The court in Pau ordered Wauters on Thursday to pay nearly 1.4 million euros (US$1.65 million) in damages to Hawke’s relatives.

“Justice has set an example for this type of doctor who, in my eyes, is not a doctor,” said Hawke’s partner Yannick Balthazar, who was present for the ruling.

Wauters had moved to France for work after being fired from her job at a Belgian hospital for appearing drunk on the job.

The recruitment agency that hired her on behalf of the clinic had not checked her credentials, the investigation revealed. 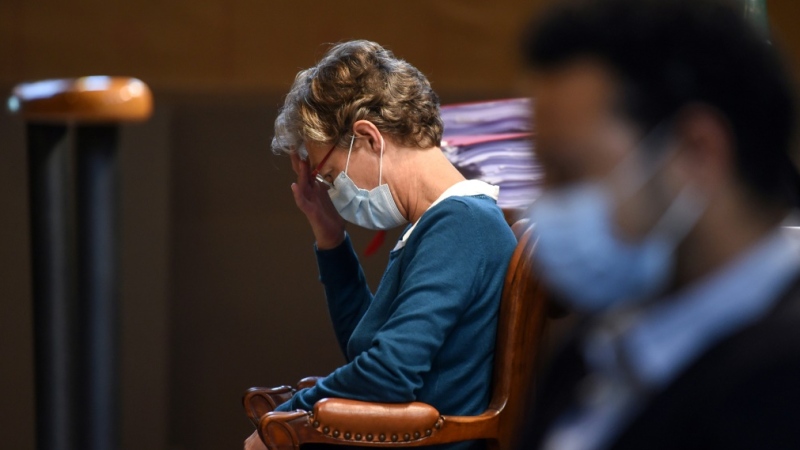