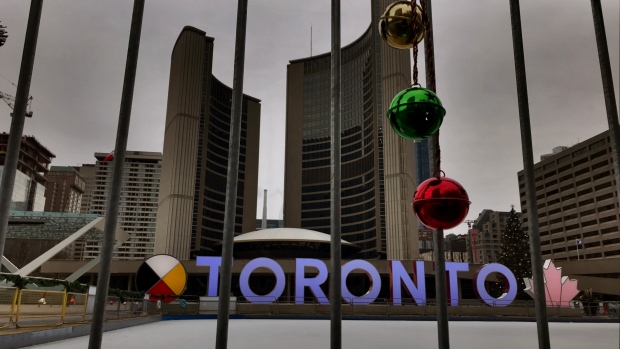 SASKATOON — A robust vaccination program and strict physical distancing rules could be enough to prevent future COVID-19 outbreaks without the need for stay-at-home restrictions, according to a new U.K. study.

This was the case in most cities, according to epidemiologists and demographers at the University of Southampton in England, who worked in collaboration with The Chinese University of Hong Kong.

Policymakers have to rethink the necessity of certain policies, such as lockdowns, according to the director of University of Southampton’s WorldPop, which collects open data on the way people move around within society.

“Previous studies have assumed that when people reduce mobility, they proportionately reduce their social contacts, but this isn’t necessarily the case,” geography and environment professor Andy Tatem said in a press release.

“And as more SARS-CoV-2 vaccines come online, there is an urgent need to understand the relationship between these factors, so we can adjust and tailor interventions and open up sections of society in a safer way.”

The new findings, published in the journal Nature Human Behaviour on Feb. 18, were based on anonymized, aggregated geolocation data from people’s cell phones. Researchers combined this information with epidemiological and coronavirus case data to predict the effect of public policies on cities of varying densities.

Tatem and his colleagues found in all cities, full “stay-at-home” lockdowns would no longer be necessary.

Cities with medium and high-density populations would need both strong vaccination regimes and physical distancing rules to prevent future intense waves of COVID-19 until herd immunity is reached.

While cities with lower population densities could cut down on virus transmission rates if they simply had effective vaccination programs, according to the researchers.

They also found strong, short-term physical distancing interventions may be more effective than mild, longer-term ones.

Their findings could be critical for cities and regions attempting to squash COVID-19 transmission rates, according to spatial epidemiologist Dr. Shengjie Lai.

“Our research provides a framework and set of outputs that can be used by policy-makers and public health authorities to identify appropriate levels of intervention to keep COVID-19 outbreaks in check over time,” Lai, a study author and senior research fellow at the University of Southampton, said in the same press release.

“Although our study was based on data from China, our methods and findings are applicable to cities worldwide with similar levels of population density and social contact patterns,” he said, adding that their models could be easily adapted to real-time data for individual cities or regions.

His team noted there were limitations in the study in that they didn’t have data on the contribution that handwashing and face masks had. Their research also didn’t incorporate vaccine supply issues — which countries, such as Canada, are currently attempting to remedy.

The federal government released an updated COVID-19 vaccination timeline, showing that at least 14.5 million Canadians will be able to be immunized by the end of June with the approved Pfizer-BioNtech and Moderna shots.

Back in Decmeber, modelling showed the federal government was aiming to have between 15 and 19 million Canadians vaccinated by the end of June. 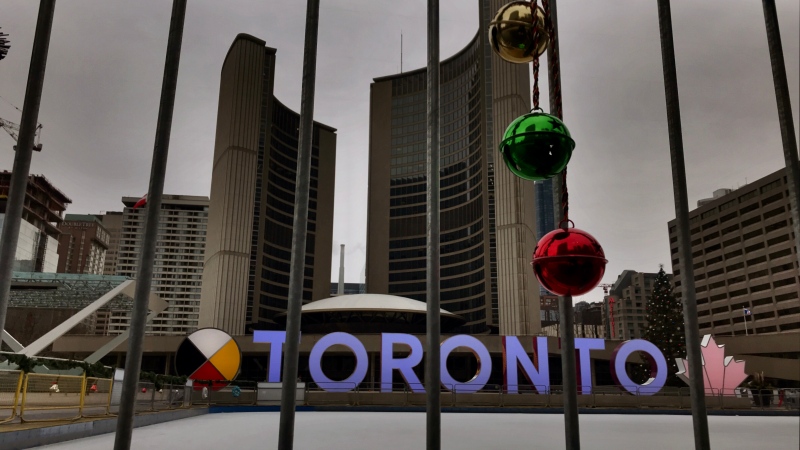