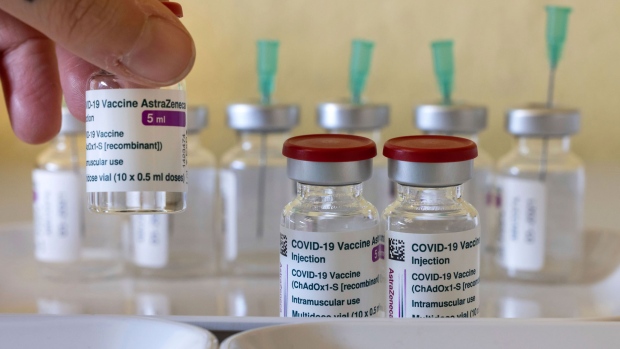 Minister Jens Spahn said Thursday that the decision was “good news for older people who are waiting for a vaccination. They will get vaccinated faster.”

The vaccine made by British-Swedish company AstraZeneca is one of three authorized for use in the 27-nation European Union. But several countries, including Germany, initially restricted it to people aged under 65, or in some cases under 55, citing a lack of data on its effectiveness in older people. 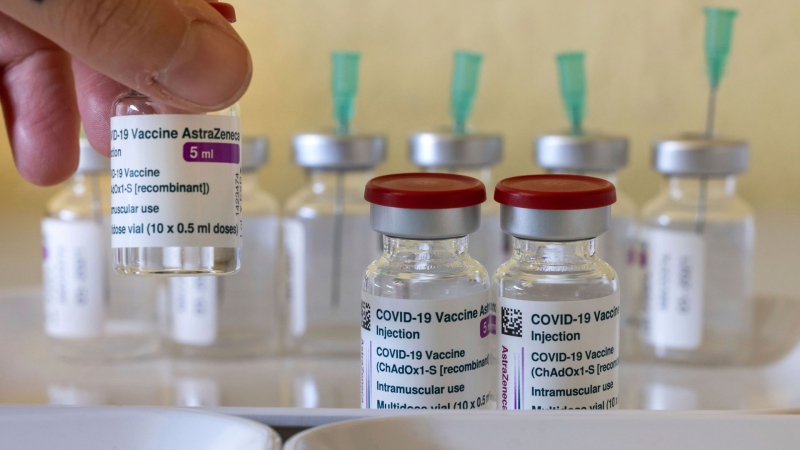