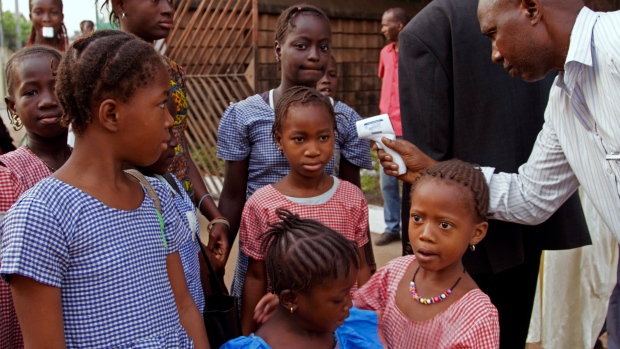 CONAKRY — An Ebola outbreak which started in southeast Guinea in February, infecting 16 people and killing 12, has been declared over, the health ministry and the World Health Organization said on Saturday.

“I solemnly declare the end of the Ebola outbreak in Guinea,” Health Minister Remy Lamah told a press conference in the capital Conakry, leading to cheers from health workers watching virtually from the epicenter of the outbreak in Nzerekore.

Health authorities were able to move swiftly to tackle the resurgence of the virus, which causes severe bleeding and organ failure and is spread through contact with body fluids, after lessons learned from previous outbreaks in Guinea and the Democratic Republic of Congo.

“Based on the lessons learned from the 2014–16 outbreak and through rapid, coordinated response efforts… Guinea managed to control the outbreak and prevent its spread beyond its borders,” WHO chief Tedros Adhanom Ghebreyesus said in a statement.

WHO helped ship around 24,000 Ebola vaccine doses that helped inoculate nearly 11,000 people in the region, including over 2,800 frontline health workers.

“Although this Ebola outbreak flared up in the same area as the West Africa …thanks to new innovations and lessons learned, Guinea managed to contain the virus in four months,” said Matshidiso Moeti, WHO Regional Director for Africa. “We are getting faster, better and smarter at fighting Ebola.” 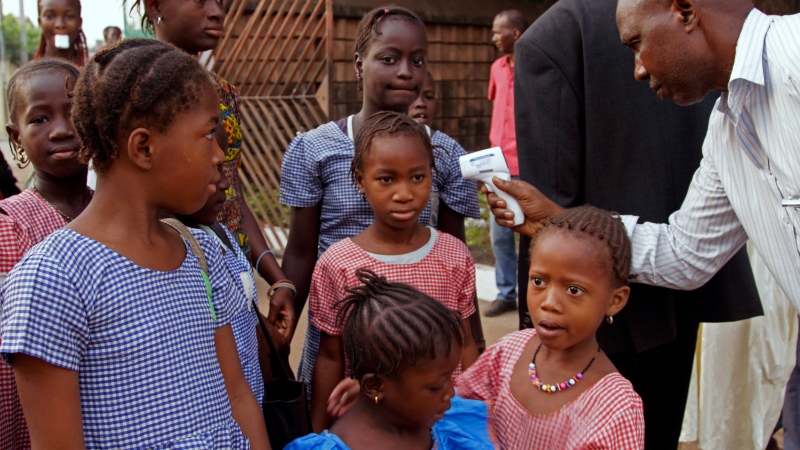