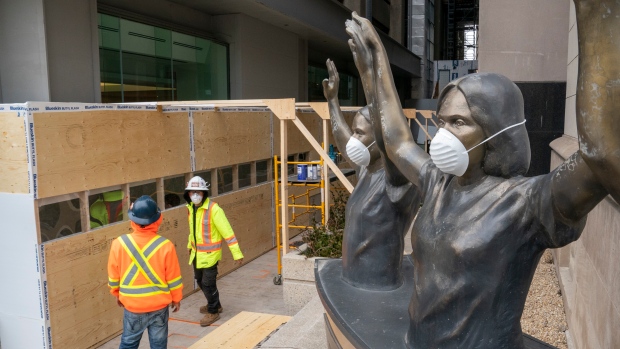 TORONTO — A new report finds that almost half of Ontario’s hospitals are in a poor state of repair.

That’s far worse than the situation involving roads, bridges and other infrastructure.

The Financial Accountability Office estimates the province owns infrastructure worth about a quarter of a trillion dollars.

Overall, it says about one third is in poor repair.

The accountability office pegs the cost at $64.5 billion over the next 10 years.

This report by The Canadian Press was first published Nov. 26, 2020.