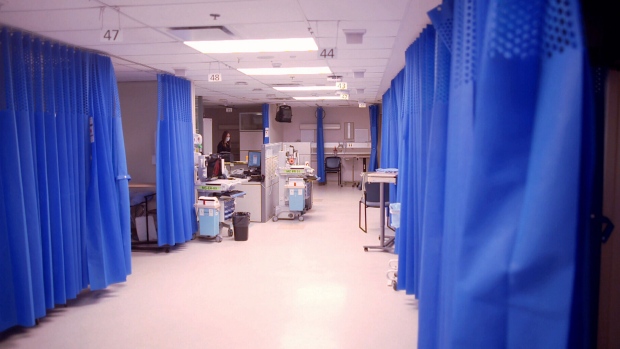 TORONTO — A newly-published case study describes a sudden, bizarre illness that struck a Canadian woman who experienced neurological issues after a vacation to Cuba, echoing the so-called “Havana syndrome” previously observed in diplomats.

The 69-year-old woman began to develop “generalized weakness, increased sweating, severe nausea, and vomiting” about two hours before her flight took off from the Havana airport.

“In flight, she had lethargy, vomiting, and urinary incontinence,” the report, published in the journal JAMA Neurology on Tuesday, said.

The woman was rushed to the emergency room directly from the airport after arriving back in Canada, “stuporous” and in need of intubation.

She had no drugs in her system, and no known allergies.

A CT scan showed something unusual, however: the globus pallidi, a section of the brain that controls voluntary movement, showed up denser than normal, on both sides of the brain.

In a few hours, she regained consciousness and was able to be extubated. However, she was “disoriented.” Her facial muscles were twitching involuntarily, and she moved jerkily when she attempted to move.

Organophosphate poisoning occurs when an individual comes into contact with a toxic amount of organophosphates, which are substances used in insecticides, some medications, and even in nerve agents as a weapon.

Researchers said it was the “constellation of signs and symptoms” that led to the diagnosis.

A slower heart rate, a feeling of depression, urination, muscle weakness and twitching, as well as other symptoms, pointed to this type of poisoning.

But how did she come into contact with organophosphates?

To get this type of poisoning, at this level of severity, one usually has to have an occupational exposure, such as working with these substances as a farm worker, or “suicidal ingestion of agricultural pesticides.”

“The patient was the only one in her travel group to purchase and consume a sandwich (ham, cheese, lettuce, and mayonnaise) and bottled water at the airport, about 30 minutes before symptom onset,” they added.

Could insecticide have gotten into her food? It’s unknown.

What is known is that her problems did not go away after she was discharged from the hospital.

At a checkup five months after she was first hospitalized, it was found that she had lasting neurological effects. She reported experiencing anorexia, and that she had lost 18 kilograms. She had “daily headaches, insomnia, impaired concentration and memory, tinnitus, and unsteadiness” and frequently had numbness in her hands. She had less attention span, executive function and memory.

And she’s not the first person this has happened to.

Some of the impairments she was experiencing were “consistent with neurocognitive symptoms previously reported among U.S. and Canadian diplomats in Cuba,” the researchers wrote.

“She failed to complete testing for spatial working memory and decision-making quality; both were found to be significantly impaired among Canadian diplomats with suspected acquired neurotoxicity secondary to [organophosphate] poisoning.”

She also experienced an imbalance in her inner ears, called vestibulopathy, which can give patients vertigo, and which has been observed among diplomats working in Havana before.

The so-called “Havana Syndrome” has typically only affected these diplomats. Observed between 2016 and 2018, it has been hypothesized to have been caused by a low-dose environmental exposure to organophosphates.

The fact that this 69-year-old traveller went through this as well suggests that the risk of insecticide poisoning could be higher than previously thought, the researchers said. 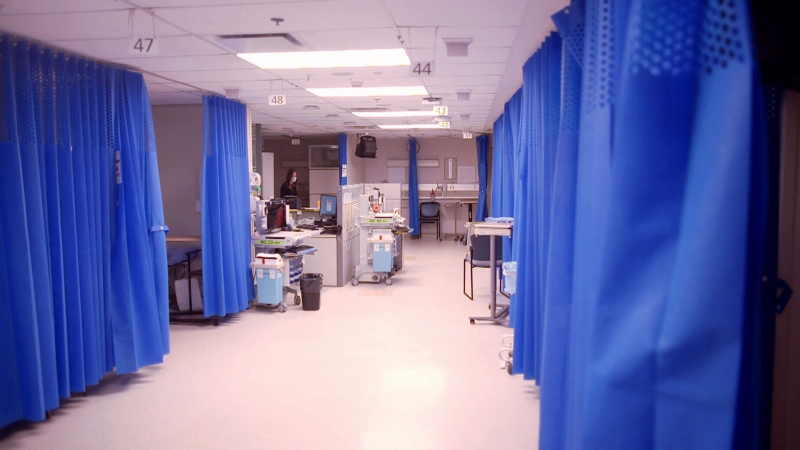