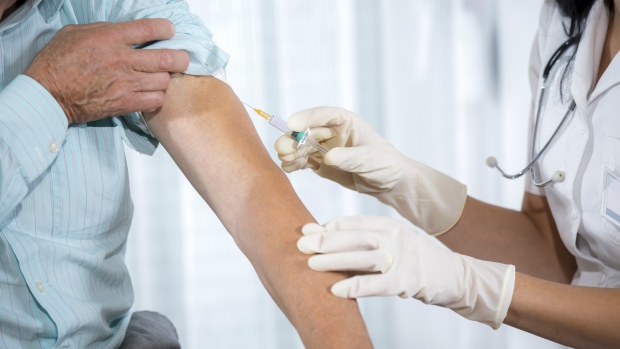 “This development represents a new clinical tool, further contributing to cancer prevention for men,” said Dr. Christine Palmay, a women’s health expert from Toronto. “This new indication marks an advancement in male health and the fight against cancer.”

“To have a vaccine now available to a new and older cohort of men is a significant step forward,” said Dr. Marc Steben, a family practitioner in Montreal and chair of the Canadian network for HPV prevention.

“Having Gardasil 9 now indicated for men, across the same age ranges as women, is excellent news, not only for STI (sexually transmitted infection) and cancer prevention, but also for age and gender equity, because HPV diseases do not limit themselves to one gender or one age group.”

One in three HPV-related cancers occurs in males and without immunization, 75 per cent of sexually active people will get HPV. It’s estimated that HPV infects more than 550,000 Canadians each year.

For most people, HPV causes no symptoms and eventually goes away without treatment. 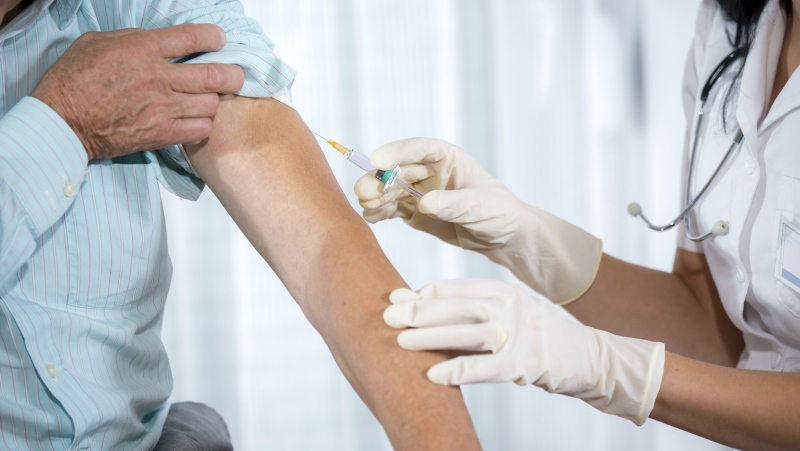