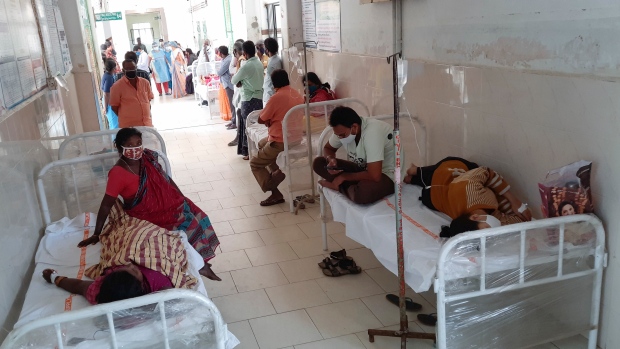 NEW DELHI — At least one person has died and 200 others have been hospitalized due to an unidentified illness in the southern Indian state of Andhra Pradesh, reports said Monday.

The illness was detected Saturday evening in Eluru, an ancient city famous for its hand-woven products. Since then, patients have experienced symptoms ranging from nausea and anxiety to loss of consciousness, doctors said.

A 45-year-old man who was hospitalized with symptoms similar to epilepsy and nausea died Sunday evening, the Press Trust of India news agency reported.

Officials are trying to determine the cause of the illness. So far, water samples from impacted areas haven’t shown any signs of contamination and patients have tested negative for COVID-19.

Andhra Pradesh state is among those worst hit by COVID-19, with over 800,000 detected cases. The health system in the state, like the rest of India, has been frayed by the virus. 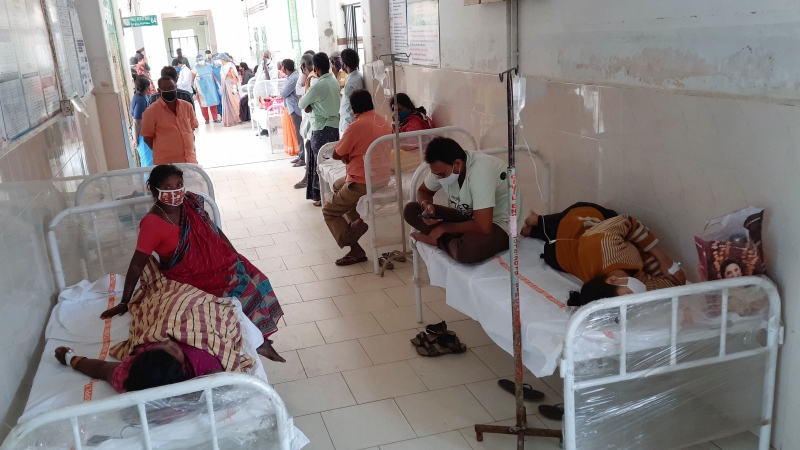