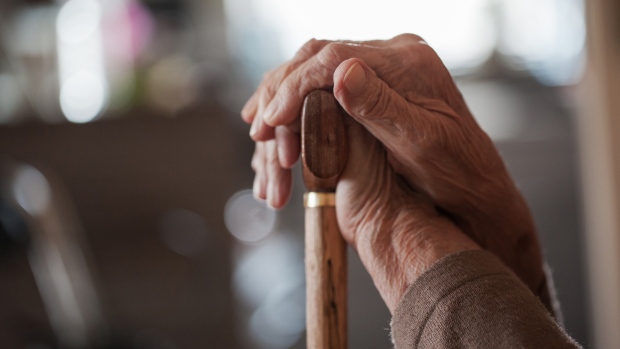 VANCOUVER — A survey conducted by B.C.’s advocate for seniors suggests the biggest fear of those in long-term and assisted-living facilities is not contracting COVID-19.

Rather, the survey suggests, residents are more worried about not getting to spend quality, meaningful time with their loved ones as they near the end of their life.

The report released Tuesday morning from the Office of the Seniors Advocate, entitled “Staying Apart to Stay Safe,” looked at the impact of visitor restrictions put in place as a way to prevent seniors from being exposed to novel coronavirus.

The intention of those restrictions was to prevent death or serious illness, but the results of the online, mail-in and telephone survey suggest restricting visitations isn’t what many seniors actually want.

“There is emerging evidence these restrictions are having a negative impact on residents’ health,” advocate Isobel Mackenzie wrote in her report.

She says the use of antipsychotics in long-term care has increased seven per cent since visitor restrictions were imposed. The use of antidepressants is up three per cent.

“We are also seeing emerging signs in our clinical assessment of increases in unexplained weight loss and a worsening of mood and symptoms of depression,” she said.

She said there was no unanimous opinion, and some support the current restrictions, but the large majority of families and residents said the system is not working.

And some even referred to the restrictions as being “inhumane.”

Among the questions was an opportunity to share personal stories of the impact.

Responses from 21 people were included, and many described seniors feeling abandoned, or like they were missing out.

One person wrote, “I don’t think she wants to stay alive if I can’t be by her side.”

Many described noticing the seniors in their lives have become quieter.

One said her mother acted like her family had given up on her.

One described feeling guilty for not being able to care for her mother, and another for the burden put on her sister, who’s the only permitted visitor.

“I feel I am missing out on the limited time my husband has left,” one response reads.

“This has been the most stressful and guilt-evoking time I have ever gone through… Not being able to comfort my mom (who has dementia) is heartbreaking,” another wrote, saying it feels like they’ve deserted their mother.

The results suggest the province and care homes should consider making some changes to meet residents’ needs, Mackenzie said in her report.

Among her recommendations is allowing visitors to spend time in residents’ rooms, versus common areas, when possible. She wrote this would reduce the burden on staff, and also allow visitors to come more often and stay longer.

In cases of shared rooms, another solution may be required, she said.

“We need to more formally recognize the role that some family members play as essential care providers for their loved one,” Mackenzie added.

“The survey highlights that we did not manage essential visits as well as we might have during the first phase of visit restrictions. We need to respect that family members and residents are better able than care-home administration to determine if their visits are essential to the health and well-being of residents.”

She said the survey suggests family members can be trusted to be objective and honest in assessing whether a visit is necessary.

She added residents should have a designated essential care partner who’s permitted to visit often and stay longer. Primarily, that person would be a family member, though not all will have someone who fits that role.

And Mackenzie wrote about the importance of what she calls “social visitors,” meaning a number of family members or other loved ones who are not the designated care partner. At least one should be allowed in addition to the person deemed essential, she wrote.

She recommends the Ministry of Health work with her office to create an association that would give families and residents more of a voice as the province and health authorities determine best practices.

“The thought of being able to see your loved one three or four times a week for an hour, an hour and a half is huge,” said Jeanette Harper, whose mom is in long-term care.

She believes the risks associated with increased visits can be managed.

“We do not want our loved ones to be ill so if any of us didn’t feel well or thought we might have COVID, there’s no way we’d go and visit them. You wouldn’t want to be the one who brought it in,” Harper explained.

But she also said she wishes the recommendations had gone further.

She’d like families to be able to safely take loved ones outside the home during the day without requiring them to self-isolate upon return.

CTV News requested an interview with Health Minister Adrian Dix but were told he was not available.

A statement from his ministry says, in part, that the actions it has taken in long-term care have saved lives.

“We continue to see the consequences of inaction in other jurisdictions that took fewer precautions. In Quebec per capita COVID-19 deaths are about 15 times the rate of British Columbia. In Ontario they are four times higher. These deaths are primarily residents of long-term care and assisted living residents,” the statement reads.

“Protecting residents, while balancing the desire for connection, is an incredibly difficult balance that our health leaders wrestle with every day.”

Of the lessons learned from the survey, Mackenzie said the most prominent is “the capacity of family to care for one another is boundless.”

Additionally, she said, “the wisdom and perspective that comes from aging is clarifying.”

When people know they’ve got limited time, they focus on their priorities, which often involve spending time with their loved ones.

“This knowledge must guide us as we focus on the ultimate goal…quality of life.”

Mackenzie and her office received responses from more than 15,000 people, about 13,000 of which were considered valid (incomplete or potentially fraudulent responses were left out).

The responses were from residents, family members and other visitors, and the general public, and were gathered between late August and the end of September.

About half of people who answered the survey’s 77 questions were visitors of long-term care residents. 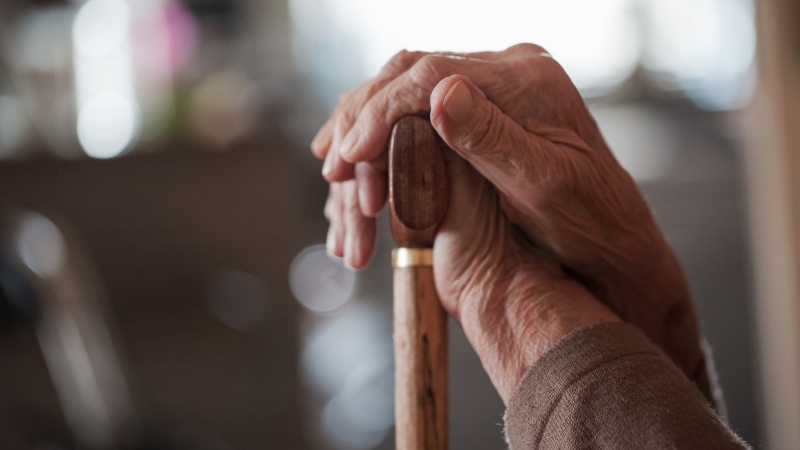