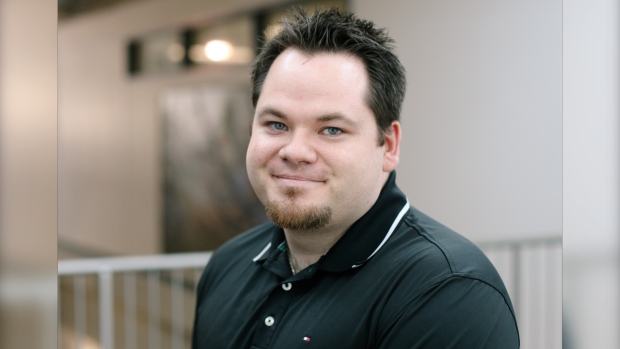 SASKATOON — Jarrett Fullerton says he was at a point in his life where his depression was starting to take hold.

Having tried other therapies with little success, Fullerton was searching for something that might provide relief. That’s when he learned about Linden Medical Centre in Saskatoon, one of just a handful of clinics in Canada to offer ketamine treatment.

“Right before I went to Linden things were really bad for me I can say. Over the summer depression and anxiety were getting worse and worse so I needed an option.” Fullerton said.

Fullerton had tried a variety of anti-depressants and anti-anxiety medications, finding that none of them helped him long-term.

“The thoughts that were going through my mind were scary and overwhelming,” Fullerton said.

Ketamine, is a general anesthesthetic with a reputation as a party drug, often reffered to as “Special K” by recreational users. It is regulated under Canada’s controlled substance legislation.

The medical centre has been offering treatments that utilize ketamine since August 2019 to help people grappling with treatment-resistant depression.

Depression is considered treatment-resistant when a patient has tried at least two different clinical medications, meaning ketamine can be seen as a last resort for some patients like Fullerton according to Dr. Monika Hooper, a psychiatrist at the clinic.

“They haven’t found enough benefit in any of that, so this is very treatment-resistant depression.”

Fullerton began treatment in August of this year, driving six hours back and forth from Alberta. He said that after his initial course of treatments he noticed a big difference.

“My mind couldn’t find its way into the deep dark pits which it usually finds its way into, it’s like a mental block had been put in and I was feeling more creativity coming on and I felt more hopeful about things,” Fullerton said.

While ketamine has been widely used in the medical community for years as an anesthetic, only in the past 10 to 15 years it has been used to treat depression according to Hooper.

While it is not entirely understood how the drug benefits patients, Hooper said its use has yielded some promising results.

“Ketamine is a dissociative anesthetic, it’s is an NMDA antagonist, and it acts on quite a few other receptors as well,” Hooper said.

To receive the treatment, prospective patients first meet with Linden’s nurse who conducts a psychiatric assessment. Next, the patient meets with Hooper who reviews the patient’s history and answers any questions.

The patient then goes home and is given time to consider if the treatment is right for them. If the patient decides to go ahead with the treament, the ketamine is delivered intravenously.

“The majority of patients will experience some disassociation, so a little bit of an out of body experience, and they may have hallucinations as well. That takes place during the infusion, after the infusion all of that experience is gone.” Hooper said.

The session usually lasts around 40 minutes, with an additional 20-30 minutes of recovery.

There are some side effects, including nausea, vomiting, headaches, dizziness, drowsiness, anxiety, and increased blood pressure. Typically, according to the clinic, the side effects resolve quickly after the infusion is complete.

Hooper said that the treatment doesn’t work for everyone, but so far the clinc has been seeing a lot of success.

“Even though the mechanism isn’t known it seems to be helpful in 70 to 80 per cent of the patients we treat.” Hooper said.

The treatments are not covered by provincial health care and run about $525 a session. Six treatments over the course of two or three weeks is what the clinic recommends, with some follow-up treatments taking place weeks after the initial session.

Fullerton said that the cost was an issue for him, having to borrow money to pay for the treatments. Despite the financial setbacks, he said that not having treatment was not an option.

“To be blunt I didn’t have a lot of hope for anything else so I viewed it with a fair amount of importance and I viewed it as my last, best chance,” Fullerton said.

“It wasn’t a question because the alternative, which is pretty dark, is even worse,” Fullerton said.

“The folks at Linden saved my life.” Fullerton said. He said he plans to continue the treatments periodically.

According to the clinic there isn’t a lot of information on the long term impact the treatment can have and it affects everyone differently. Some people are satisfied after the six treatments, and others like Fullerton will continue with the treatment. 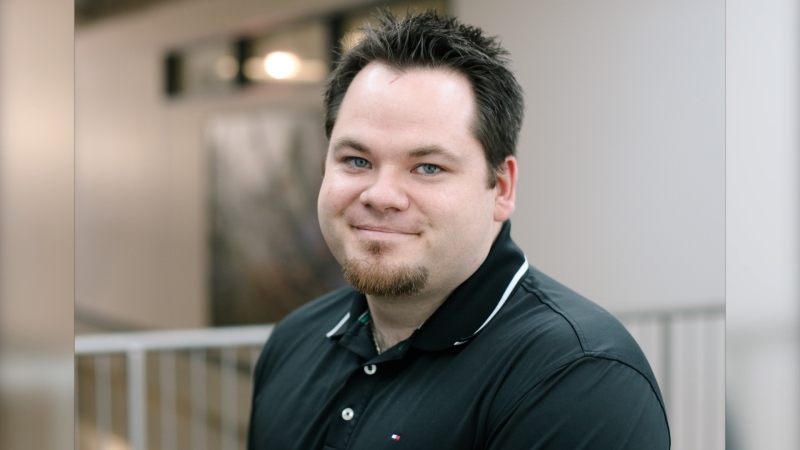