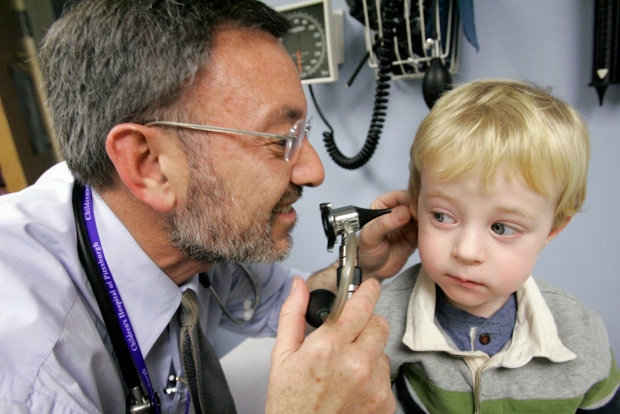 MONTREAL — Quebec’s health department has released new guidelines explaining which children it considers too sick to risk being exposed to COVID-19 at school this fall.

Their conclusion, the 21-page document makes clear, is that it’s only the sickest kids.

The guidelines, meant to help pediatricians navigate a flock of parents asking for coveted doctor’s notes, say that some children being actively treated for cancer, for example, should be in class.

Kids who experience “severe heart failure” or who are awaiting a heart transplant, or have received one, shouldn’t get an automatic exemption either, say the recommendations, which were developed with the help of 14 doctors, including several pediatricians.

“The vast majority of children with heart disease can return to their educational environment,” the document says, “given the experience of recent months and the limited evidence available.”

There are sections about children with asthma, with autism, with kidney disease and a host of other medical problems.

“In general, those who shouldn’t be going back to school are those who don’t go during flu season—only a few children and teenagers overall,” Dr. Marc Lebel, the head of Quebec’s association of pediatricians, told CTV.

“Even if there are fears among some parents,” said Lebel, who helped put together the guidelines, the province is sending a clear message that most kids will be safe returning to school.

Doctor’s decisions have become all-important to hundreds of thousands of Quebec families deciding whether to send their kids back to class in just 10 days.

In Quebec, school will be restarting more or less as usual this fall, in person, with only a handful of changes, such as requiring masks at times for kids in Grade 5 and up.

The province recently added that it would offer remote schooling, but only to kids who have a doctor’s note saying their health is at serious risk if they contract COVID-19 or that someone they live with would be put at risk.

For other families—those with no doctor’s note—the only two choices are to send kids back to class or withdraw them entirely and homeschool them.

After that announcement earlier this month, on Aug. 9, families began making doctors’ appointments to try to get notes. But some complained the decision-making was opaque and that the system left too much up to individual doctors.

The new guidelines are dated Aug. 14 but some doctors told CTV they first saw them Aug. 20. The guide makes it clear that doctors are expected to be extremely judicious.

“Considering that these guidelines cannot represent all clinical conditions and particularities, physicians’ judgment is important,” said Lebel, who is a pediatrician specializing in infectious diseases.

“On the other hand, it’s important that doctors don’t issue certificates for convenience if it’s not clinically indicated.”

ONLY THE MOST SERIOUS HEALTH PROBLEMS

For kids with kidney disease, they say most of those on dialysis should be in class. Those with sickle cell anemia should generally be there too.

For children who have gotten an organ transplant, they should only automatically be exempted if it happened within the last year, or if there’s been a treatment for rejecting the organ in the last six months, among other specific rules.

There are many other complex guidelines in the document, which appeared to be released in French only.

One of the only groups that received a clear red flag—a “very high risk” for complications from COVID-19—are children with a tracheostomy.

One group left in a slightly greyer area, however, is asthmatic children. Doctors are told to consider giving a note to kids who have been in intensive hospital care in the last year for an asthma attack, but also those who have had “poor asthma control” within the last three months, with more details specifying where that bar lies.

And once a sick child gets an exemption, it doesn’t automatically extend to siblings or parents, the guidelines say.

“At the present time, there is no reason to favour the exclusion of family members from their obligations (work or education) without medical reasons aimed directly at them.”

Parents are encouraged to talk with employers about a fragile child, but “the child’s doctor does not have the mandate to rule on the withdrawal or return to work of the child’s parent.”

Lebel said that while there’s still much to learn about the virus, there’s also consistency emerging about how it affects kids.

“It is a virus that was almost unknown in January 2020,” he said. “In a short period of time, there have been thousands of publications on COVID. So we learned a lot in a short time, but there is still a lot to learn.”

Research is now clear, he says, that children only rarely become severely sick with COVID-19, that they are infected less often, and that they transmit the virus less often to other kids and to adults, especially so for kids under 10.

No children have died from COVID-19 in Canada so far, he said.

The medical guidelines are “well done” and represent “consensus of pediatric specialties” for many of the conditions listed, said Lebel.

In the spring, Quebec’s pediatricians’ association, including Lebel, called on the Quebec government to restart many kids’ activities, saying it can hurt their health, too, to keep them at home for too long.

“There are important developmental, cognitive, psychological and physical consequences of not going to school,” he said.

The guideline recommends that most autistic kids and others with neurodevelopmental disorders attend school, since they benefit from the routine and the special supports they receive there.

The medical guidelines for school exemptions are well done, considered and the result of a multidisciplinary committee, and the literature review regarding risks to children.

Quebec’s College of Physicians said it didn’t have any numbers to show how many requests have been made to its members for doctors’ notes excusing kids from school.

–With files from CTV’s Cindy Sherwin 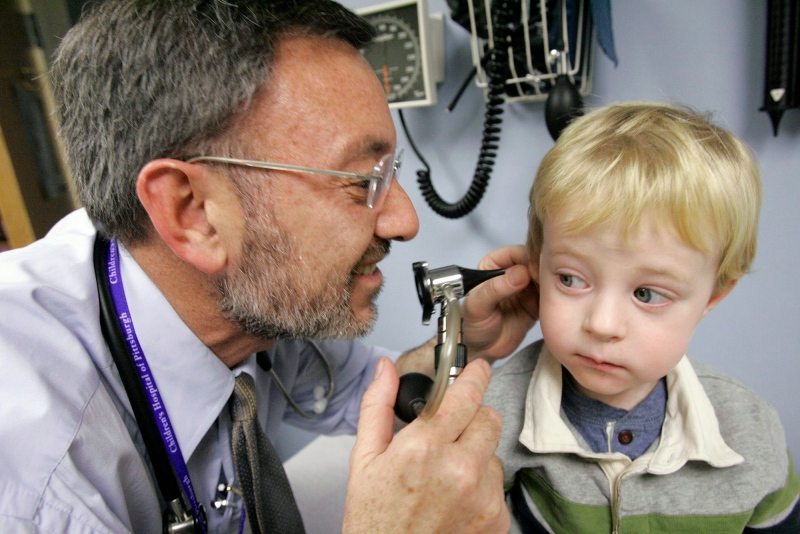